Here is the DVD cover for Big Driver. It is released January 27 but you can pre-order it here. 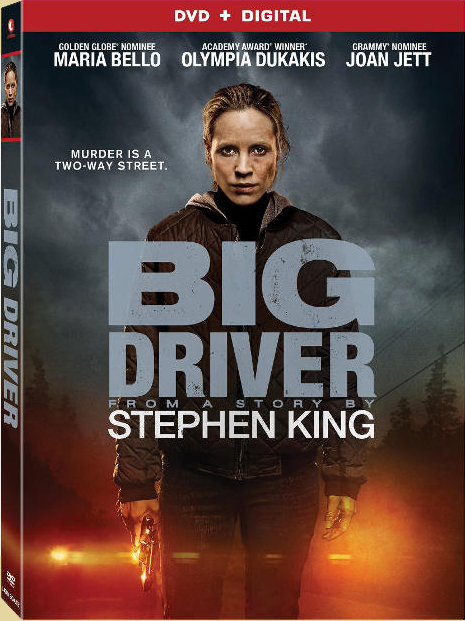 Here are three DVD releases for you.

Thanks to Tony Northrup

My Review of the Big Driver Movie

Here is my review of Big Driver that airs tonight.

Here is the trailer for Big Driver in a version that you all can check out. Looks pretty crepy if you ask me...

Here is the official trailer for Big Driver. Unfortunately Lifetime hasn’t made it available to fans outside the US yet but as soon as they do I’ll post an update here.

Here is the poster for Big Driver. 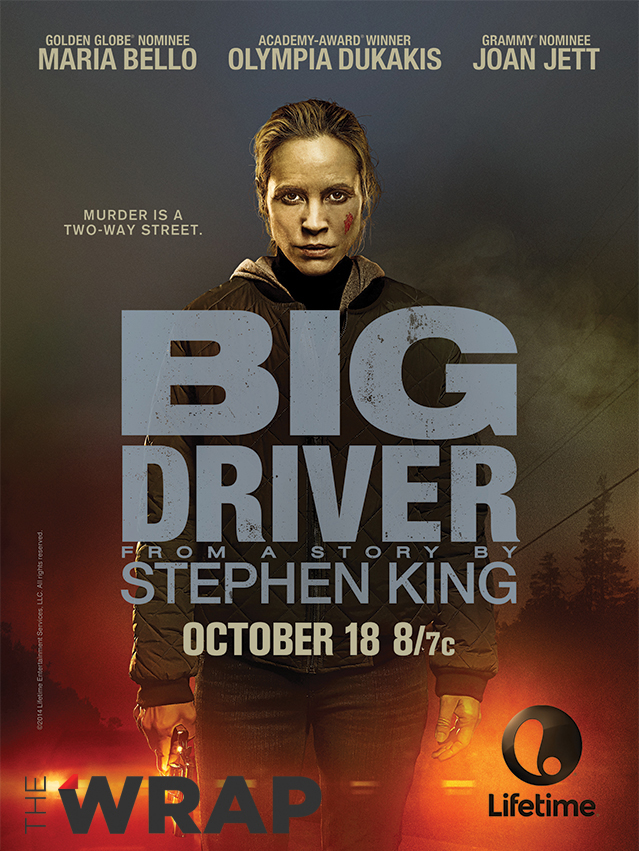 Looks like there will be a good fall to be a King fan!

Here are a few photos from Big Driver. 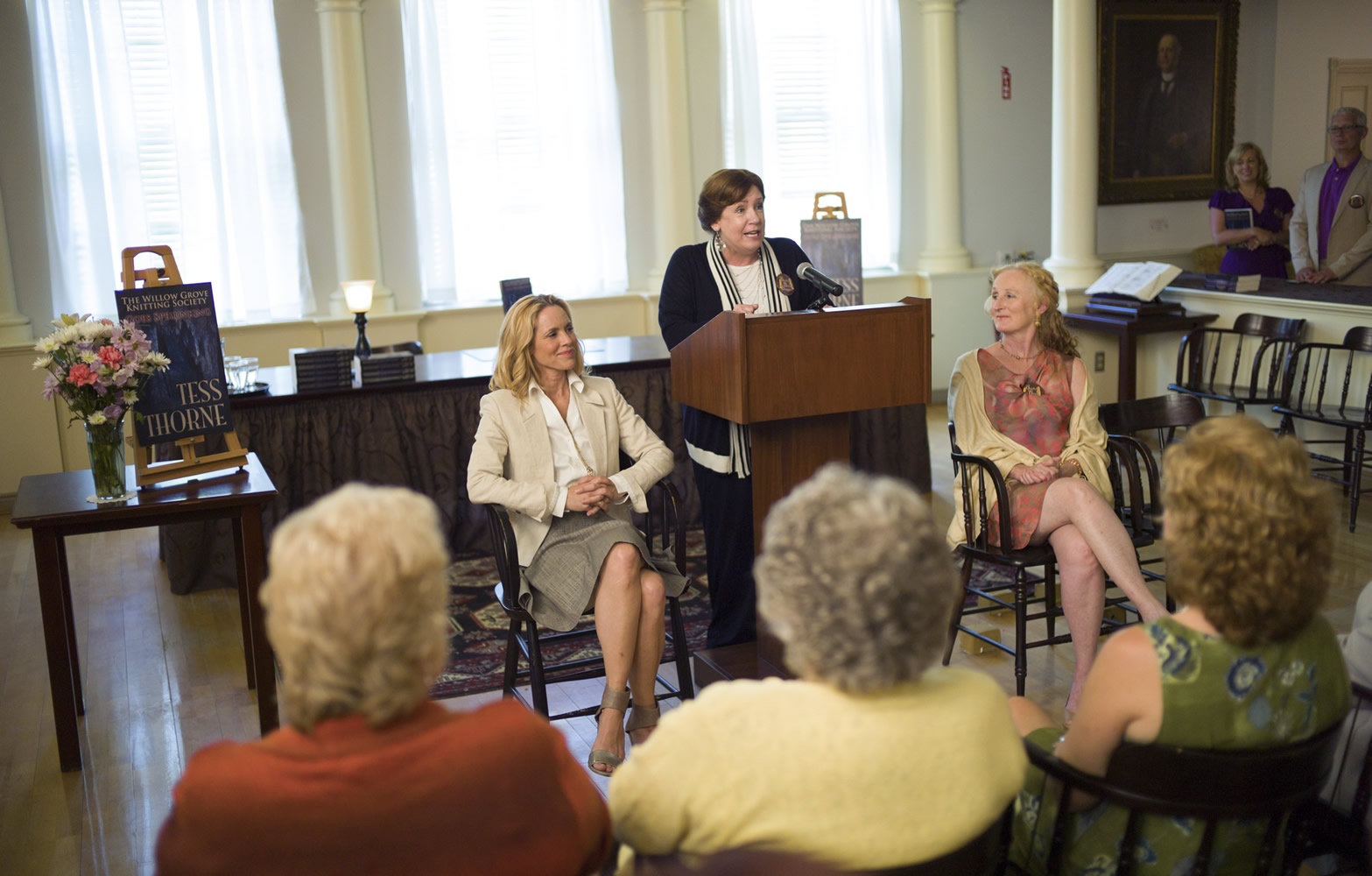 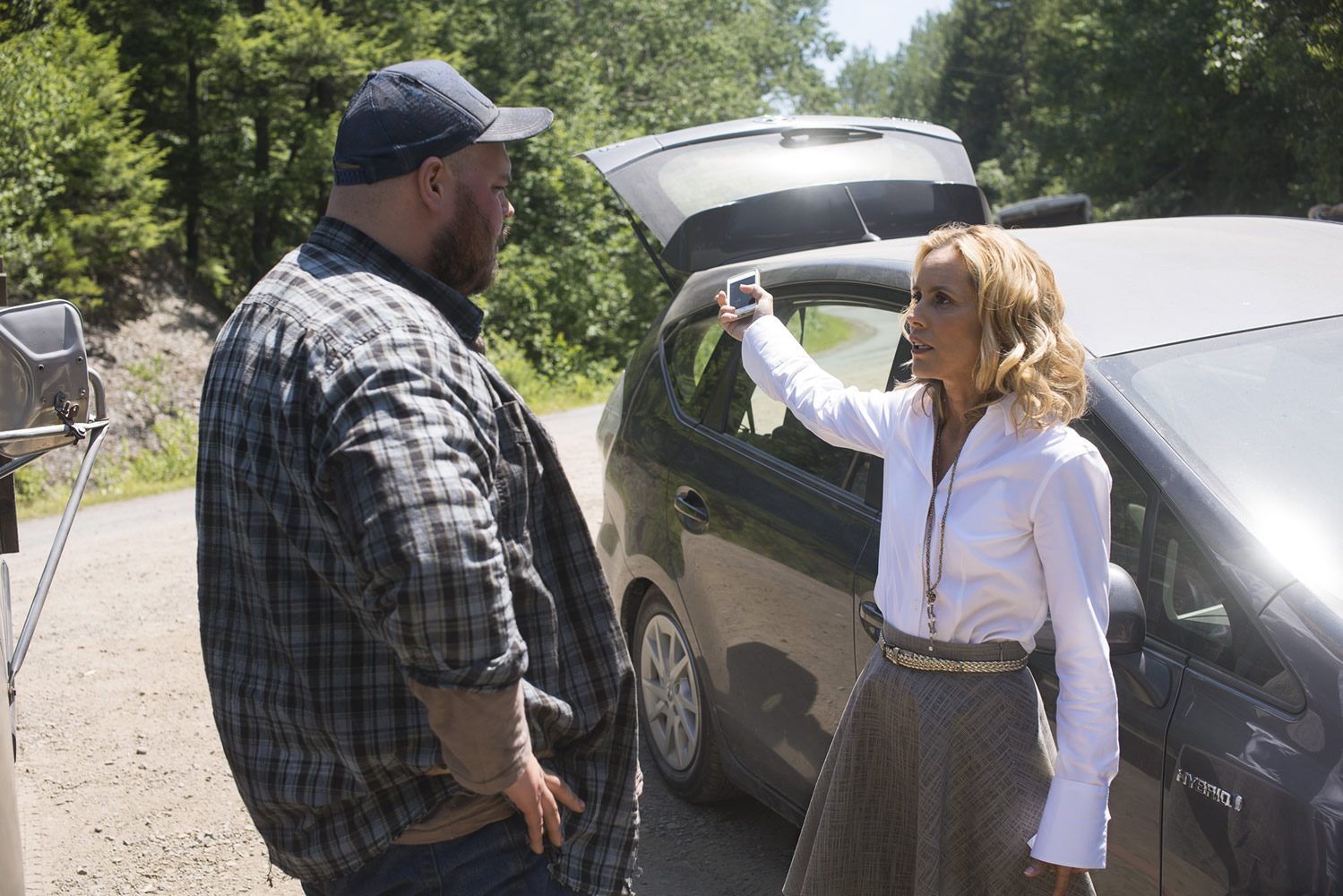 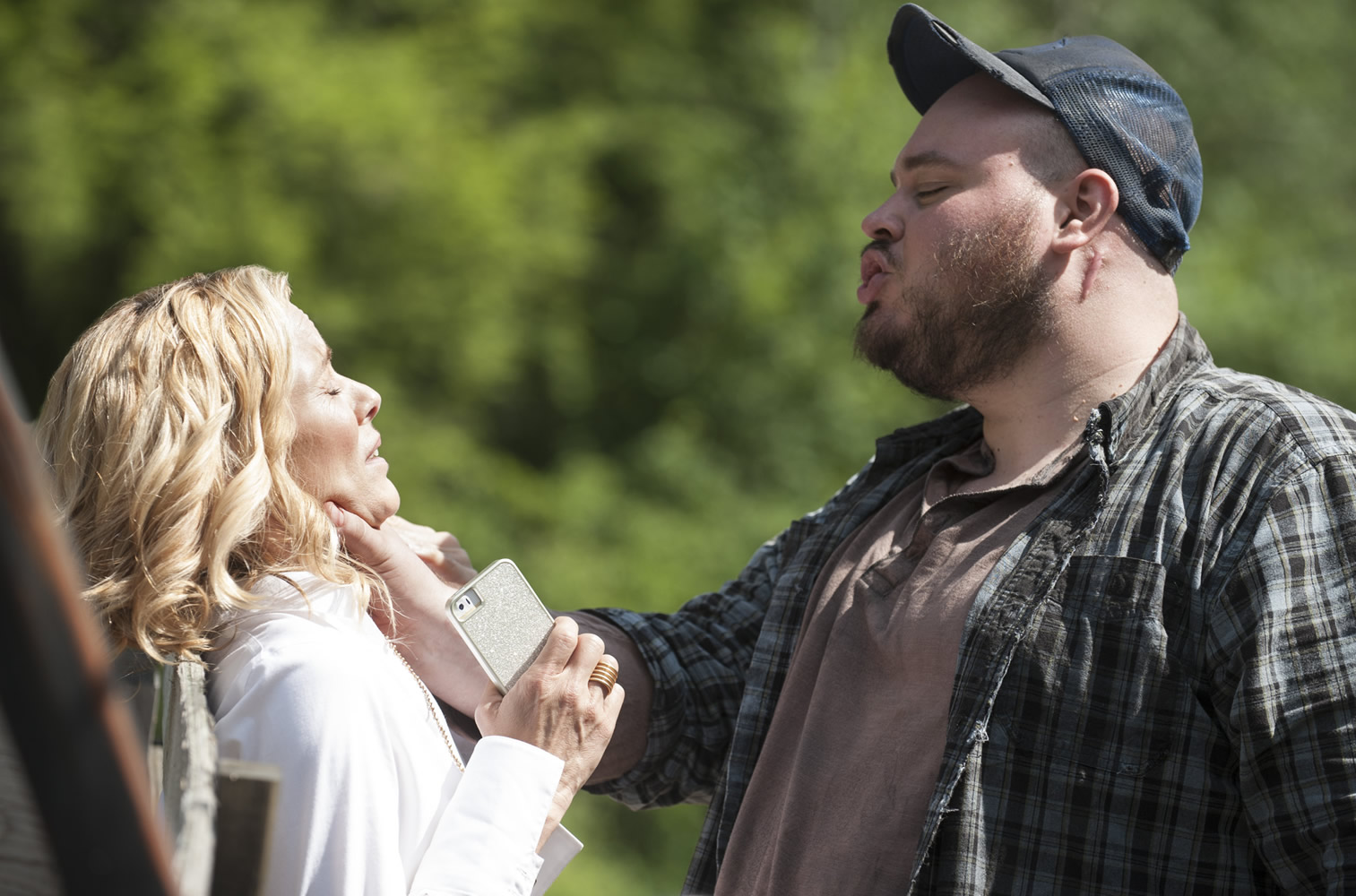 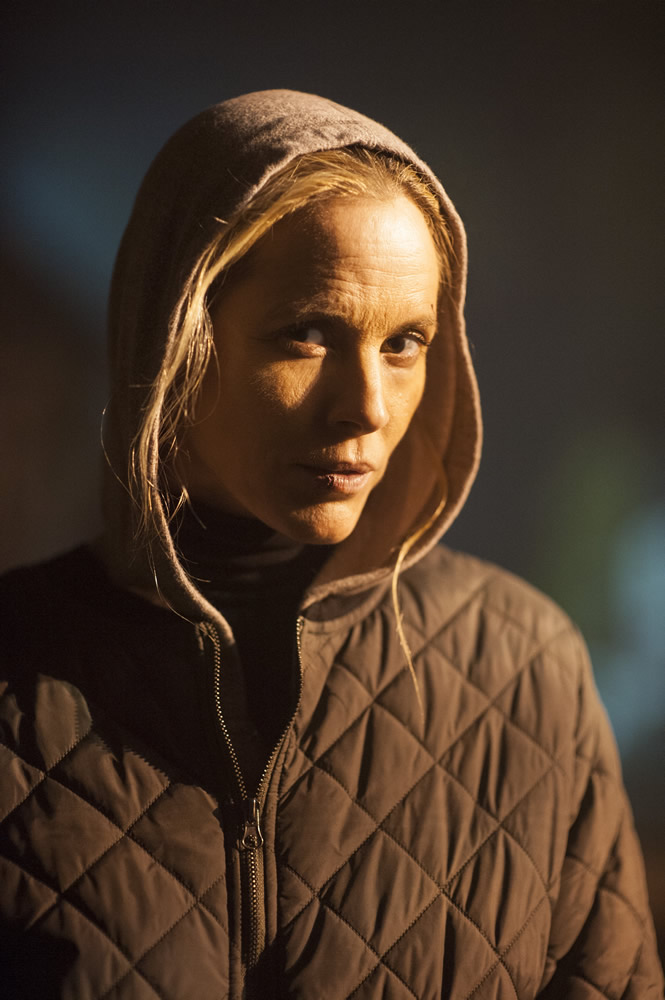 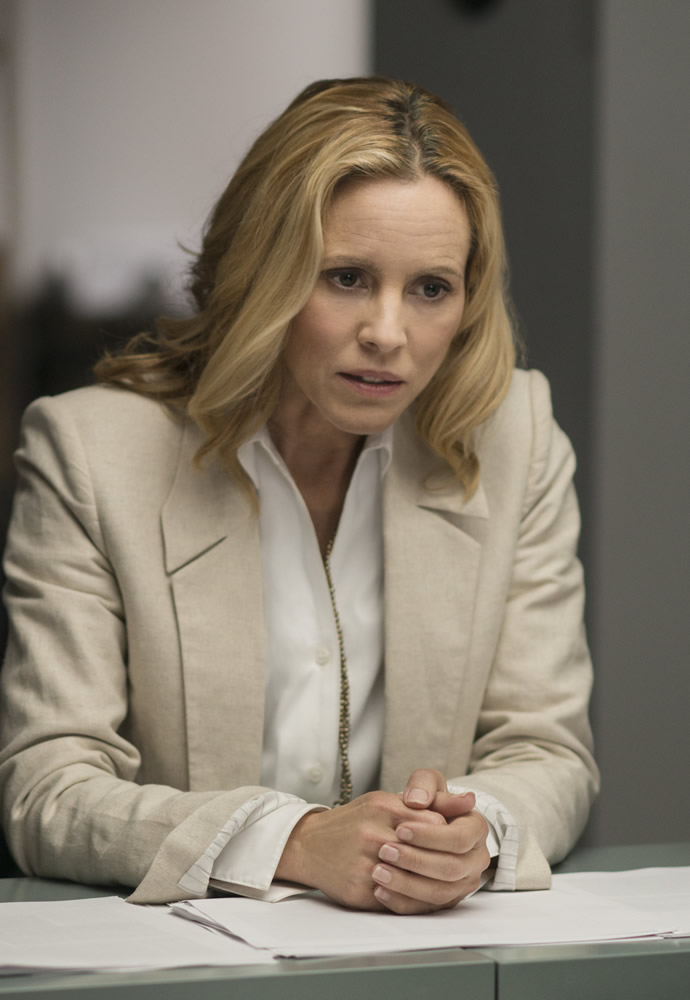 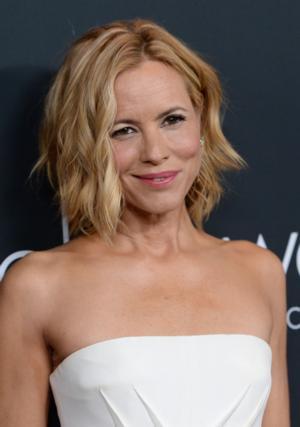 My good friend over at Talk Stephen King reports that the Movie version of Big Driver Premiers October 18. boardwayworld.com just ran an article about it and here are the hard facts:

- Premiers Sunday, October 18 at 8pm
- It is the first collaboration between Lifetime and King.
- The screenplay was adapted by Richard Christian Matheson. (son of the legendary Richard Matheson.)
- Directed by Mikael Salomon.
- Big Driver stars Maria Bello, Olympia Dukakis, Joan Jett, Ann Dowd, and Will Harris.
The movie is produced by Ostar Productionsand executive produced by Bill Haber and Jeffrey Haye. 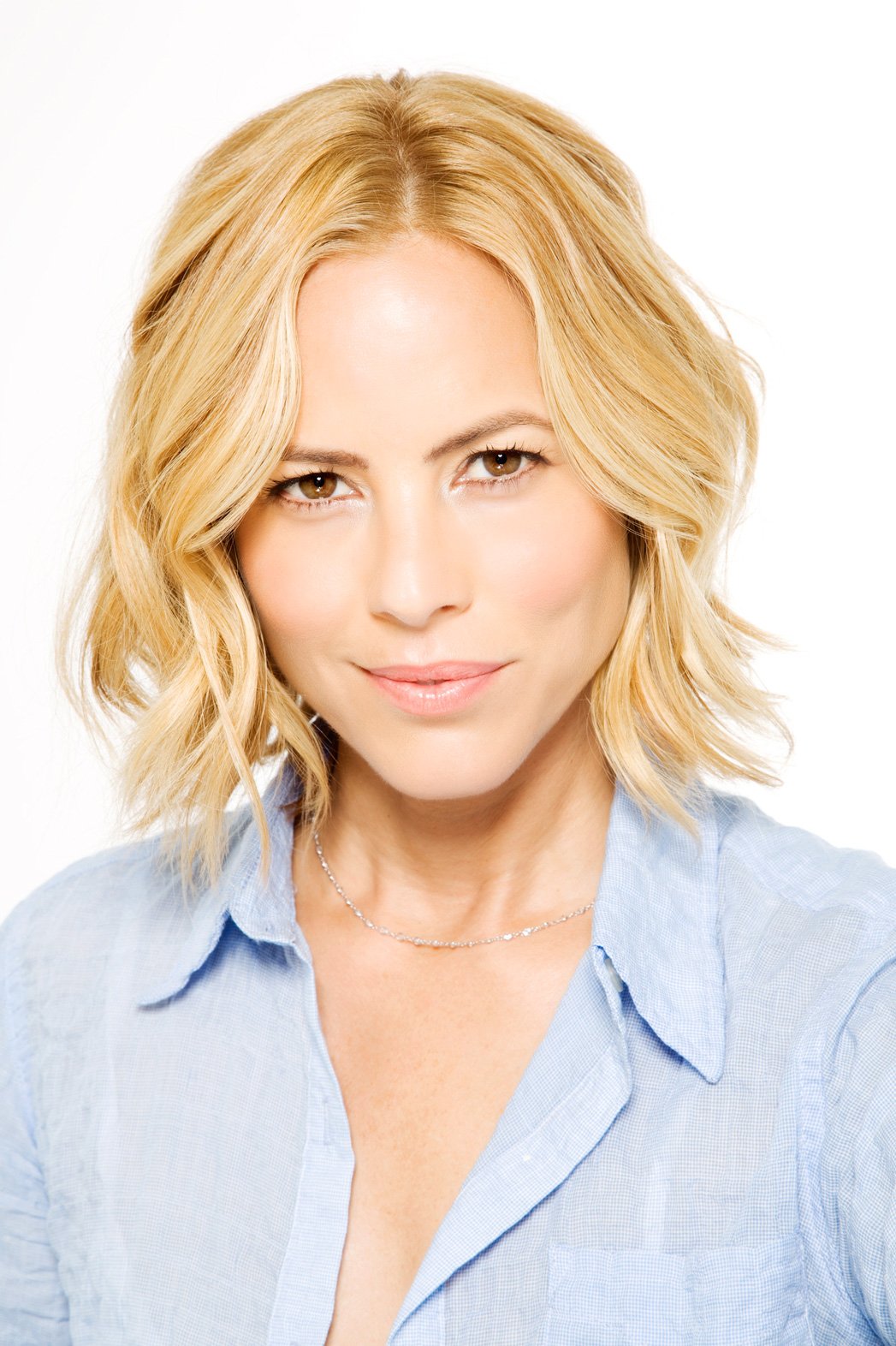 The film is produced by Ostar Productions and executive produced by Bill Haber (The Trip to Bountiful) and Jeffrey Hayes (A Day Late and a Dollar Short). The screenplay was adapted by Richard Christian Matheson (Masters of Horror, Happy Face Killer) to be directed by Mikael Salomon (Drew Peterson: Untouchable). 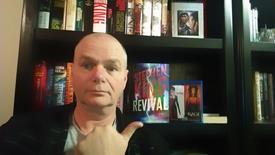