Last week I got a chance to talk to Angelina Kekish who was the costume designer on The Stand. We talked about all the clothes that was created for the show and how they were created. We also talked about how they had to create several versions of Flagg's jacket and how it happened that Tom is wearing a Dolly Parton t-shirt. Here is what she had to say. 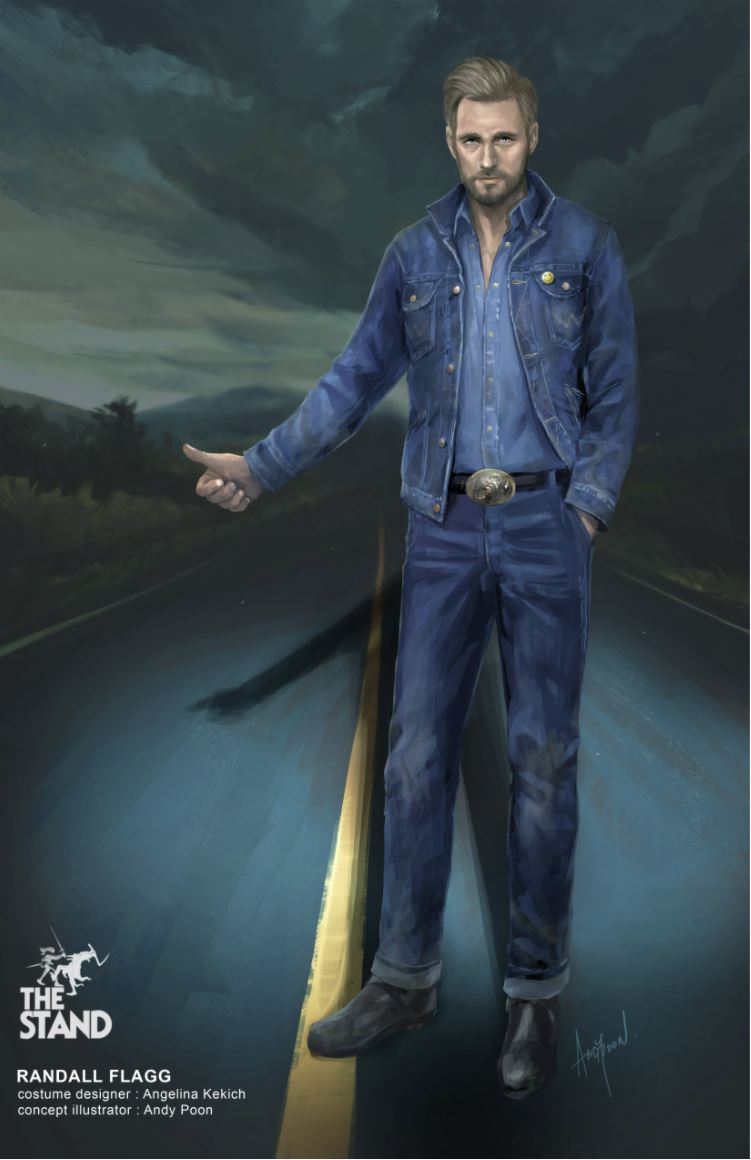 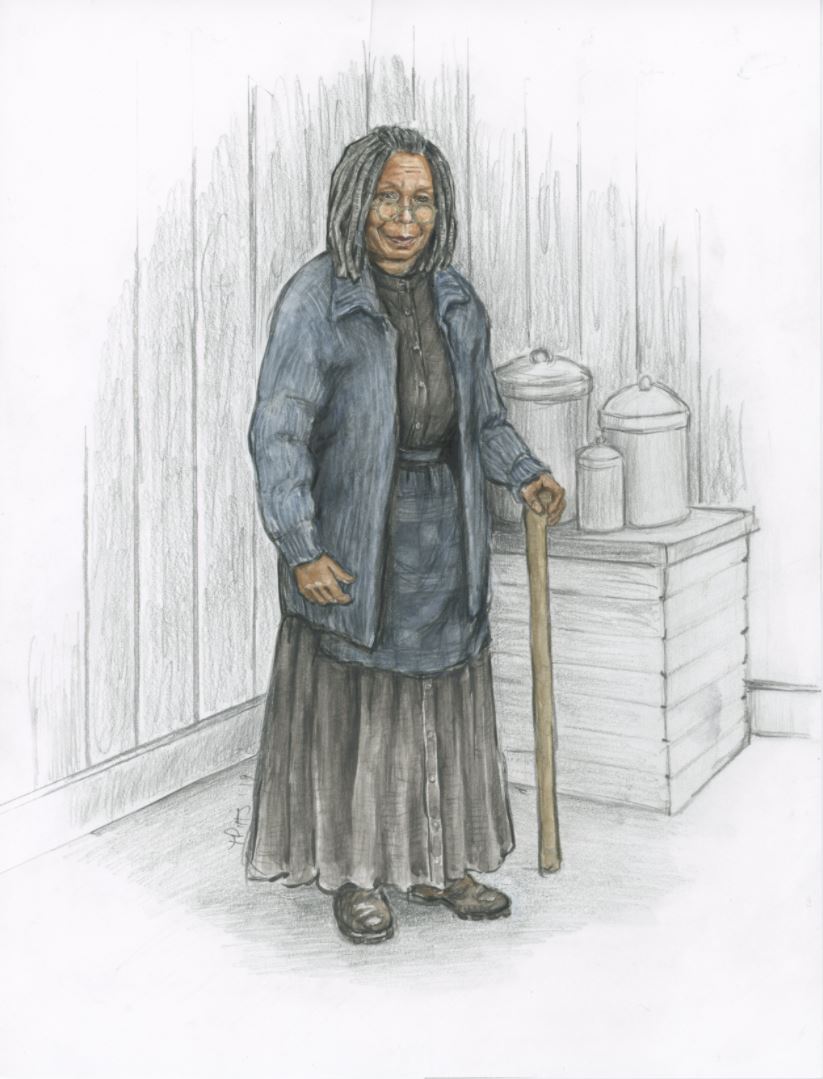 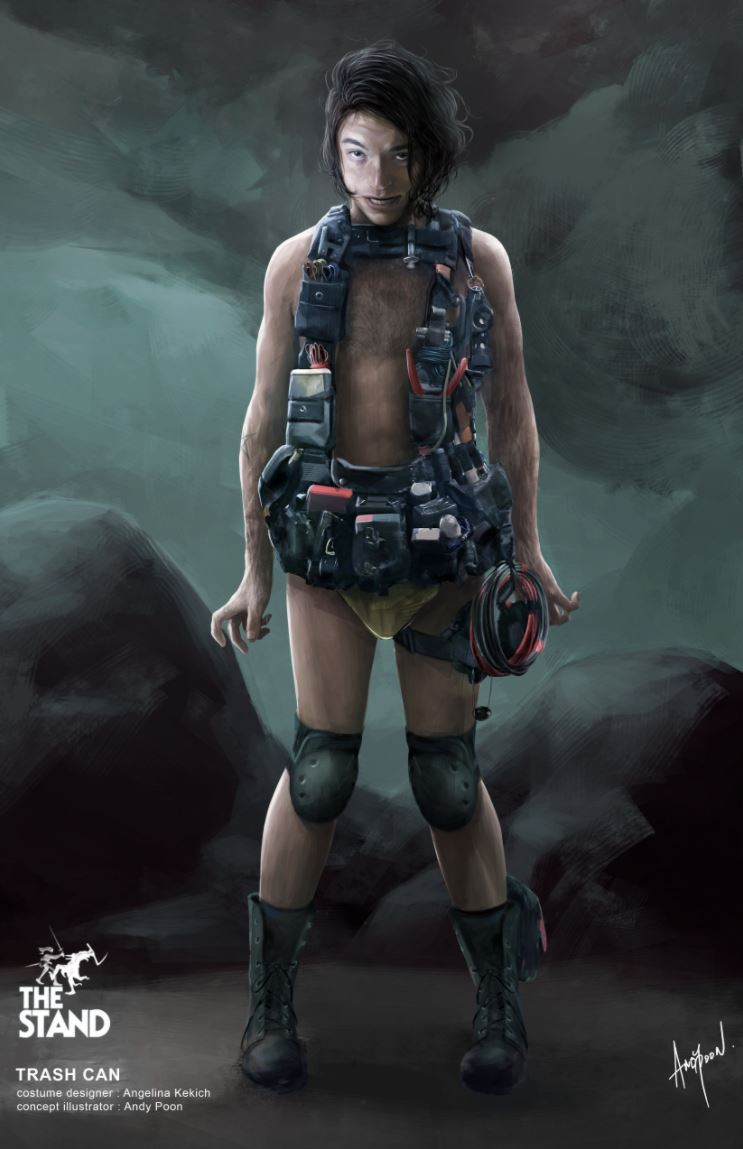 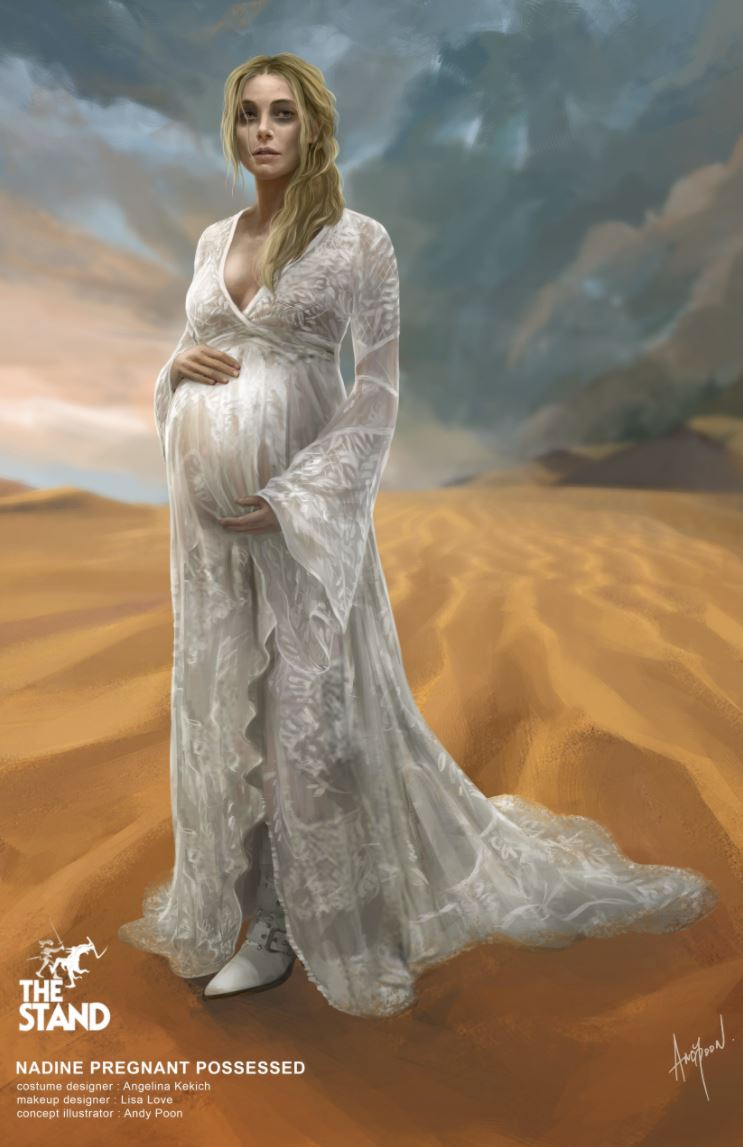 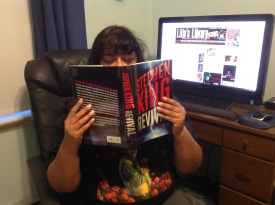