Here is a very short review of Blaze from the periodical "Booklist". Read at your own risk...


Read all Blaze news
To the news archive 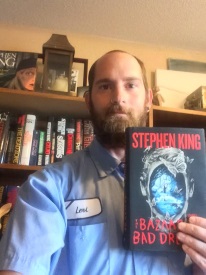