Ross Perry To Adapt & Direct The Dark Half 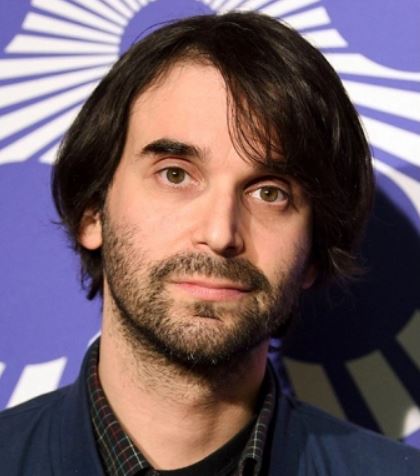 Deadline reports that a new adaptation of The Dark Half is being planed.

MGM has set Alex Ross Perry to adapt and direct The Dark Half, a new adaptation of the 1989 Stephen King bestseller. Perry popped after writing, directing and producing Her Smell, the drama that premiered at the 2018 Toronto Film Festival, and for which Elisabeth Moss is Spirit Awards-nominated for her portrayal as a self-destructive rock star.

Perry plans a reinvention of a story first turned into a 1993 MGM film by the late zombie impresario George Romero.

What worries me is the line "Perry plans a reinvention of a story". 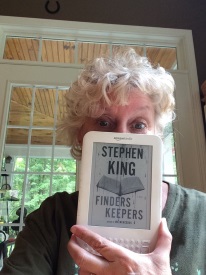