Listen To Batman and Robin Have an Altercation

Here you can listen to Stephen Lang reading Batman and Robin Have an Altercation as well as an interview with Stu Tinker.


In this episode actor Stephen Lang reads, “Batman and Robin Have an Altercation”, a -shall we say- intense story about family, love, and dying by Stephen King (yes, THAT Stephen King, need we say more?). Host Aparna Nancherla talks to Stu Tinker, a Stephen King superfan from King’s hometown of Bangor, Maine (get ready for that accent!). For nearly 20 years he’s been giving tours the spots that have inspired so many of author’s stories. 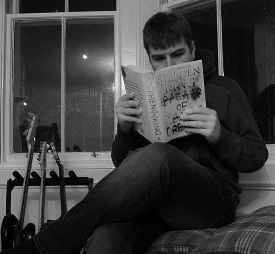