Cell & IT Out Next Year?

StephenKing.com sent out a season's greetings just now and in it they listed what's been released in 2015 and what to expect in 2016. Most of it we already know but what caught my eye was this:


Finally, keep an eye out for the film adaption of Cell starring Samuel L Jackson and John Cusack next summer with the movie adaption of IT not far behind.

Does this mean they know something we don't about Cell and IT? 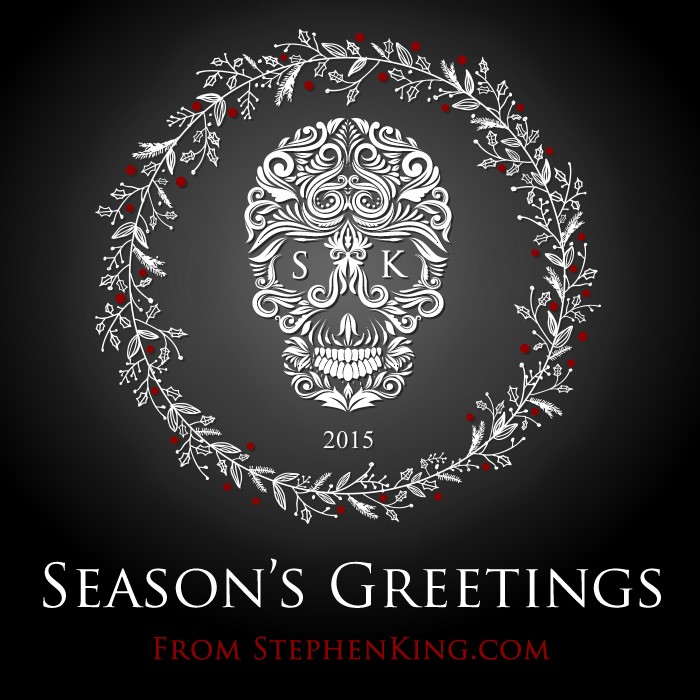 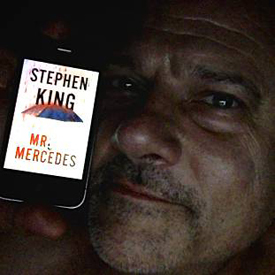