Hard Case Crime, the award-winning line of pulp-styled crime novels from editor Charles Ardai and publisher Titan Books, announced today that in September 2015 they will publish a new illustrated hardcover edition of their bestselling title of all time, Stephen King’s JOYLAND. The acclaimed coming-of-age story set in a possibly haunted small-town amusement park spent more than 25 weeks on the New York Times Best-Seller List in paperback and ebook format. Aside from certain extremely limited editions for collectors, however, no hardcover edition of the book has ever been published.

The new edition will feature a brand new cover painting by popular Hard Case Crime artist Glen Orbik, whose other covers for the series include books by Gore Vidal and Michael Crichton; a map of the Joyland amusement park illustrated in the classic ‘mapback’ style by Susan Hunt Yule; and more than twenty interior illustrations by acclaimed artists Robert McGinnis, Mark Summers and Pat Kinsella. 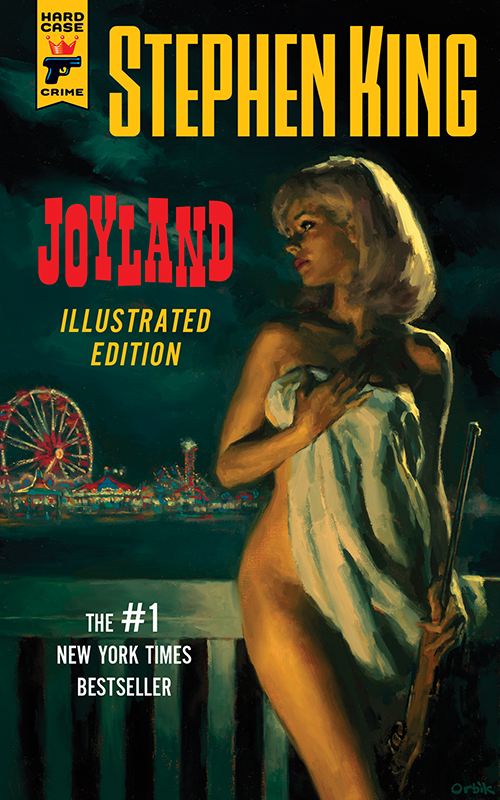 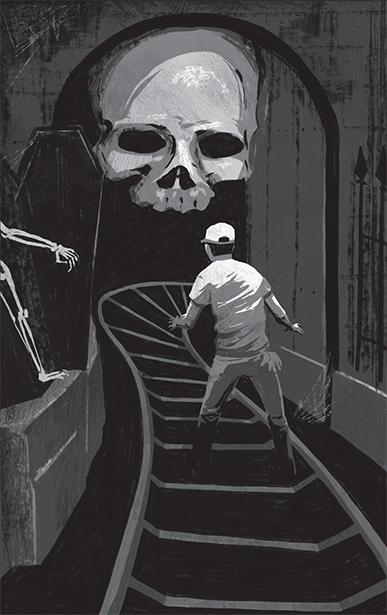 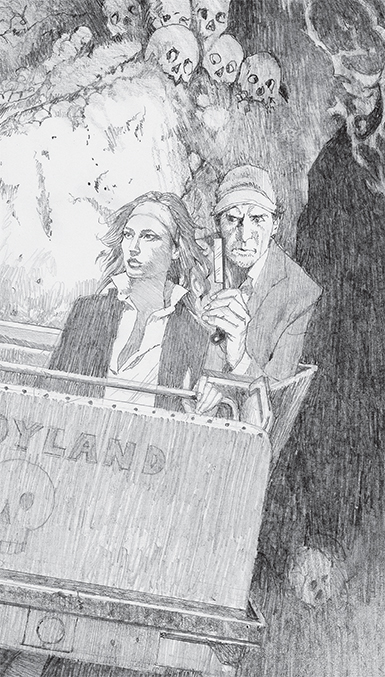 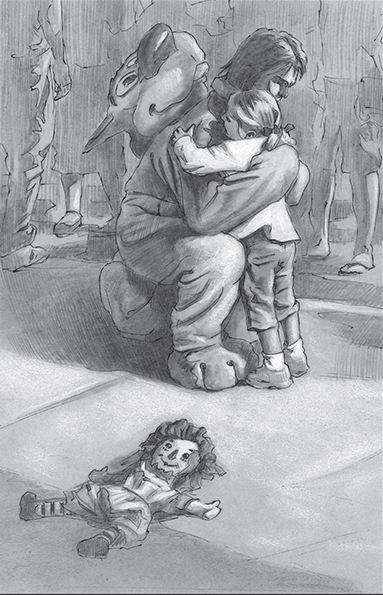 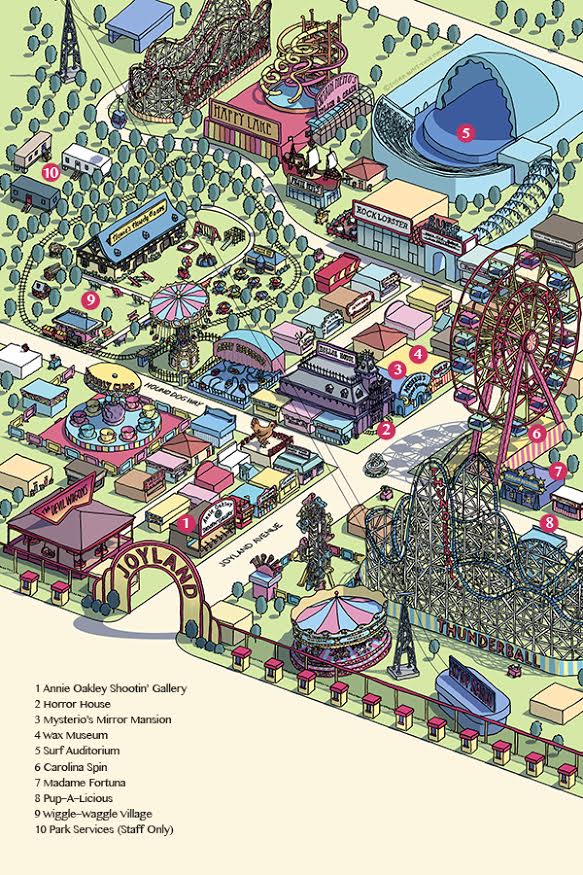 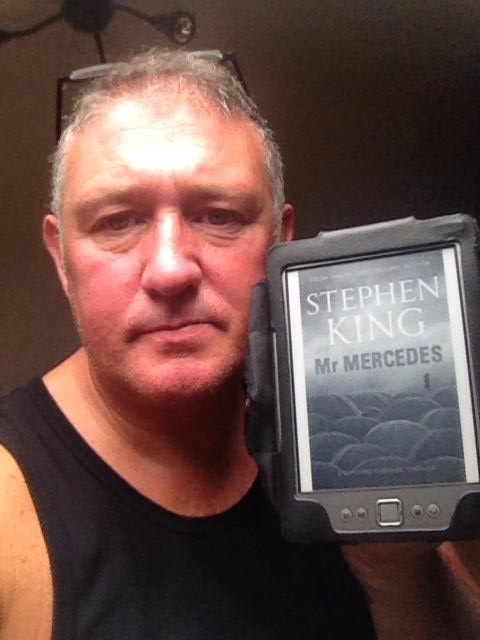