Cell Set To Be Released Later This Year

Finally some news about the movie version of Cell. Now it looks like we will be seeing it in theaters later this year. 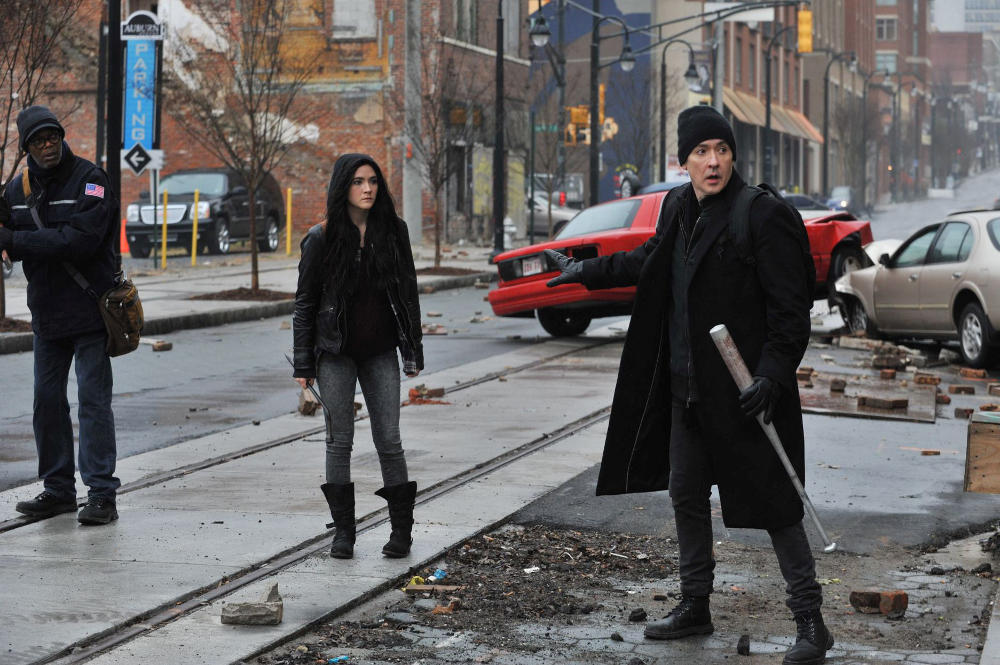 International Film Trust (IFT) is handling foreign rights to the film, which they are actively selling at the European Film Market.

“We are so glad to be working with Clarius, who recognize the broad commercial appeal of this high-concept genre film starring an impressive cast who deliver exceptional performances,” said Benaroya.

“I’m proud of the film we’ve made and excited to work with the strong, experienced team at Clarius on what I know will be a successful release,” said Saperstein.

“CELL is an exciting addition to our slate, with solid pedigree both in front of and behind the camera and a wild ride of a story for our cell phone-dependent culture,” said Louise Chater, Clarius’ acquisition head. “Our team is very much looking forward to working with these filmmakers and bringing the film into the US marketplace.”

Set to be a wide theatrical release later this year, CELL also stars Isabelle Fuhrman (THE HUNGER GAMES) and Golden Globe winner Stacy Keach (NEBRASKA, THE BOURNE LEGACY). When a powerful signal is broadcast across mobile networks worldwide, cell phone users’ minds are instantly and dangerously re-programmed. Heading north through New England in search of his wife and son, Clay Riddell (Cusack) is joined by a group of survivors hoping to fend off the bloodthirsty and hyper-connected “phoners.” 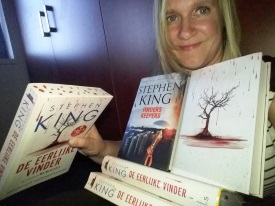