John Mellencamp comments on The Ghost Brothers of Darkland County

Here is what the article says:


As for his long-in-the-works collaboration with author Stephen King on the musical "The Ghost Brothers of Darkland County," Mellencamp says a director is still being sought for the project.

"What we will do is take it to Chicago or the equivalent and workshop it -- get the kinks out before we try to take it to Broadway," Mellencamp told the Herald-Times. "Elton John opened his musical in San Francisco, and it lasted all of seven days before they closed it down and decided to rework it. When we hit Broadway, we want it ready from day one." 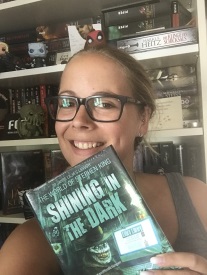