King's novel is a throwback to his early apocalyptic horror novels. In a single moment, a pulse sent out through cell phones around the world turns every phone user into a crazed, murderous zombie.
Read all Cell news
To the news archive 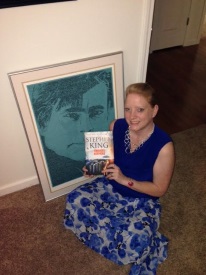