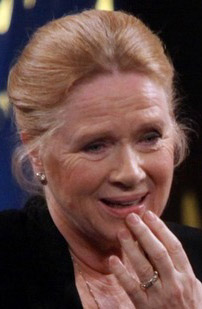 Swedish press reports today that Liv Ullmann may soon be employed by King and Mellencamp. In January the final decision about whether she will be directing Ghost Brothers of Darkland County will be taken.

Ullman said it’s not really her world but that King and Mellencamp said she was supposed to be directing it.

They wanted us to work on it during the summer, but I can’t, so I said maybe they should get another director. And they said "absolutely not", and suggested that we should meet in January to make the final decision instead, "said Liv Ullmann, who seems flattered by the request:

- I feel very honored that they chose me. It's incredibly fun. 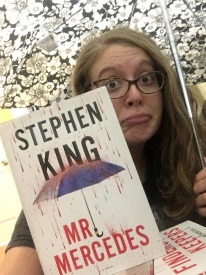