Bloody Disgusting reports that AMC has given the TV seriers version of Sleeping Beauties has gotten a green light to move ahead. 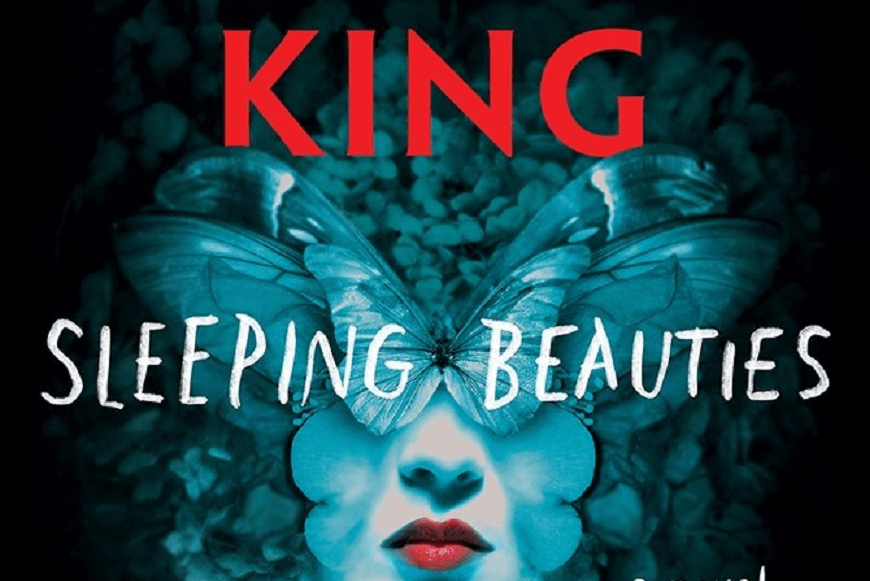 The Two King's And AMC

AMC has made a pilot script commitment on the Sleeping Beauties. The goal is to create an open ended TV series and Owen has been set to write the pilot script. Sugar23’s Michael Sugarand Ashley Zalta will be exec producers.

“I’m tremendously excited to see Sleeping Beauties brought to life in a format that will allow the story to be told as it was meant to be told, in all its mystery and drama. “
- Stephen King

“We’re so happy to be working with Michael, Ashley, and AMC on Sleeping Beauties. We can’t imagine a better match.”
- Owen King 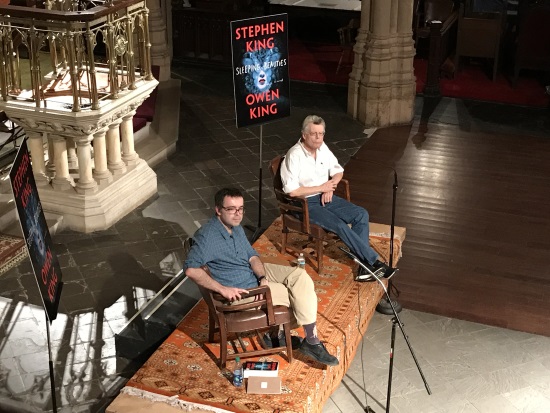 In less than a month Sleeping Beauties is released and not it's confirmed that the audio edition will be narrated by Marin Ireland. The audio book will be 27 hours long.

Here is a new illustration for the upcoming Cemetery Dance edition of Sleeping Beauties by Jana Heidersdorf. 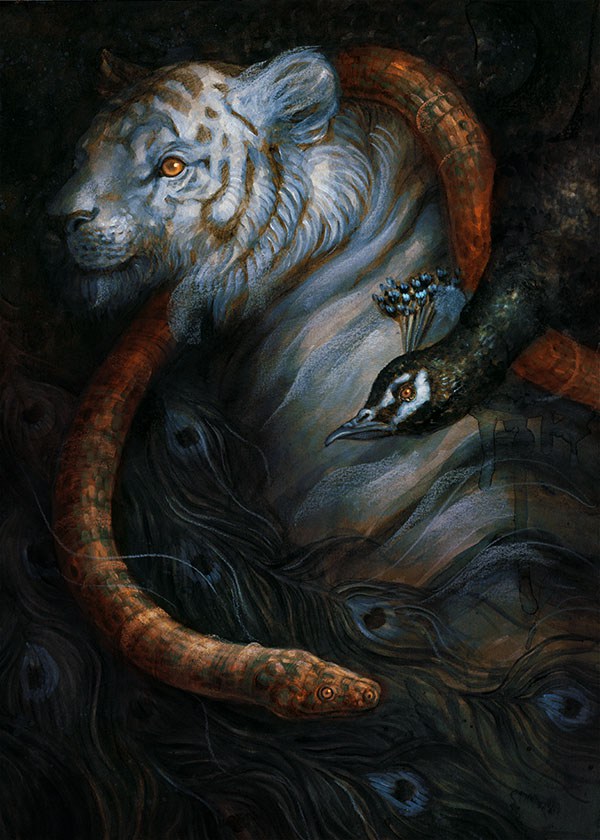 5,5 months before even being released Sleeping Beauties has now been sold to Anonymous Content that will develop it into a TV series. 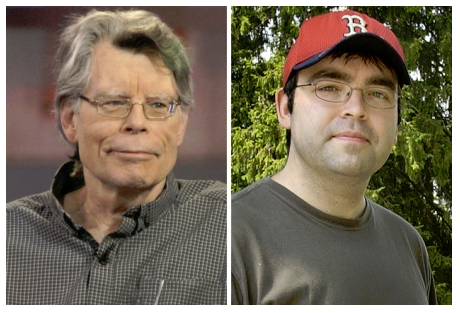 In a very competitive situation, Anonymous Content has landed the rights to Sleeping Beauties, the upcoming supernatural/suspense novel by horror master Stephen King and his son, Owen King. Anonymous will be partnering with the Kings to develop Sleeping Beauties as a TV series. 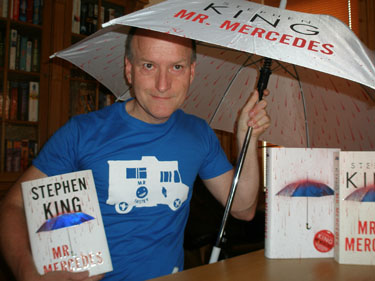