In an interview with Collider Ron Howard admits mistakes The Dark Tower movie.

“I think it should’ve been horror. I think that it landed in a place—both in our minds and the studio’s—that it could be PG-13 and sort of a boy’s adventure… I really think we made a mistake not—I mean I’m not sure we could’ve made this movie, but I think if we could’ve made a darker, more hard-boiled look and make it The Gunslinger’s character study more than Jake. I think in retrospect that would’ve been more exciting. We always felt like we were kind of holding back something, and I think at the end of the day it was that.”

He also think that starting on TV would have been a good idea...

“The other thing might’ve been to just straight-on tackle it as television first. Disappointing because I poured a lot of myself into it, and sometimes this happens on these projects where everybody’s best intentions—you’re all pulling in a direction, and then you sort of say, ‘Was that the right direction?’ And I wouldn’t say it was all compromise. I do think it was just a sense of maybe too much listening to what you think that the marketplace is calling for instead of the essence of what Stephen King was giving us.” 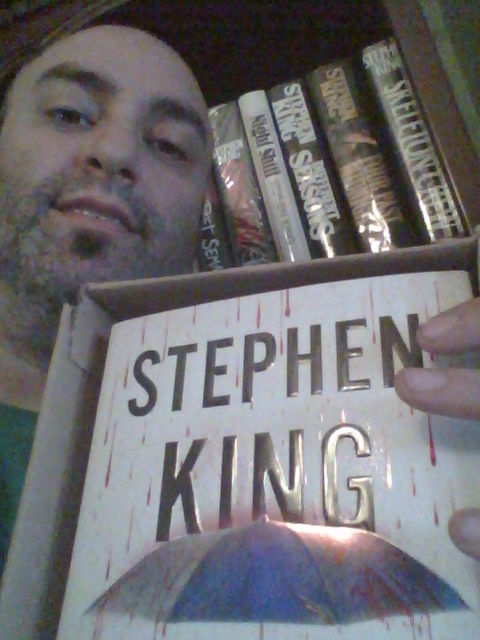