Cell is now filming and here are the first photos.


Samuel L. Jackson and John Cusack are in Atlanta filming "Cell," a thriller based on a Stephen King novel. Cell phones transmit a mysterious virus that brings on the apocalypse. Neat!

The movie, which also has filmed underneath a bridge at 85 and Mayson Drive and a Sandy Springs restaurant, needs some fleet-footed extras. Long-distance, marathon and trail runners are needed for scenes to be shot today and next Wednesday and Friday. 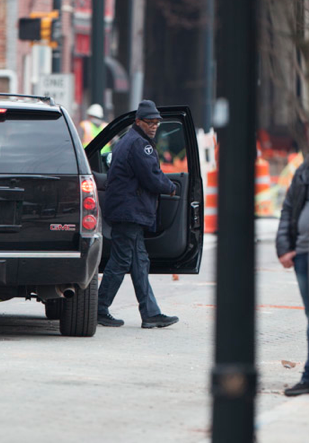 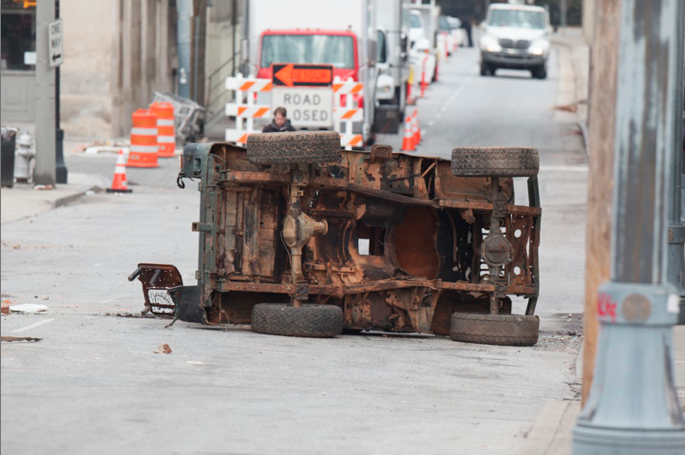 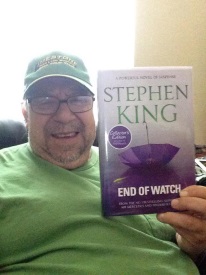