Here are the latest news about The Dark Tower Movie. 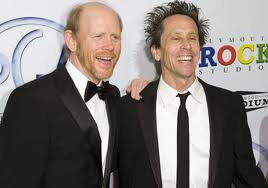 After getting rejected by two studios on an ambitious multi-platform treatment of Stephen King’s seminal novel series The Dark Tower, Grazer, Howard, Akiva Goldsman and King streamlined their original ambition to adapt nine volumes into three features and two limited-run TV series. Now, Media Rights Capital is committed to make a single movie with Russell Crowe as the gunslinger Roland Deschain, with more movies coming if the first gets results. This isn’t set in stone, as Grazer tells me that he has just been approached by a Silicon Valley investor willing to finance Dark Tower as originally constructed, Now it’s a matter of deciding what path to take.

So, what do you Think? Will Russell Crowe be a good Roland? 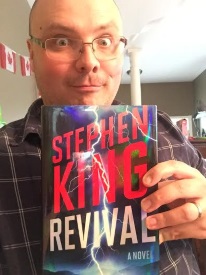