Here are more info about the Baltimore and Toronto signings:

An Evening with Stephen King

These are the only venues for this tour: 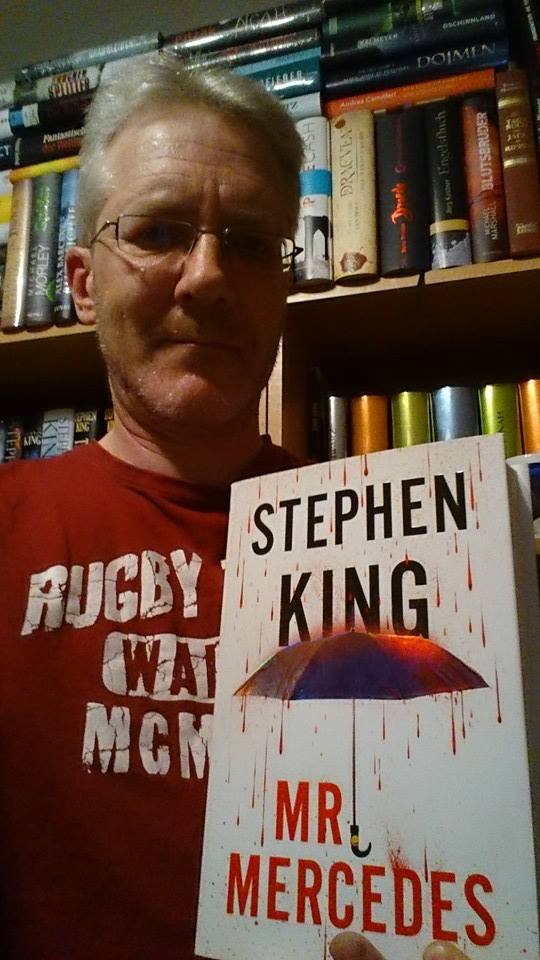