King To Appear In The Stand

Looks like we’ll be seeing King in the new adaptation of The Stand. Here is a report from Syfy.com

Eagle-eyed Stephen King fans are going to want to pay close attention to all nine episodes of CBS All Access’ The Stand, because the author is going to show up in a cameo just like he did for the 1994 miniseries.

Today at the Television Critics Association virtual panel presentation of CBS All Access’ The Stand, showrunner Benjamin Cavell told SYFY WIRE and other outlets that asked about King making an appearance that, “I would say there’s a chance you may see him this time.” 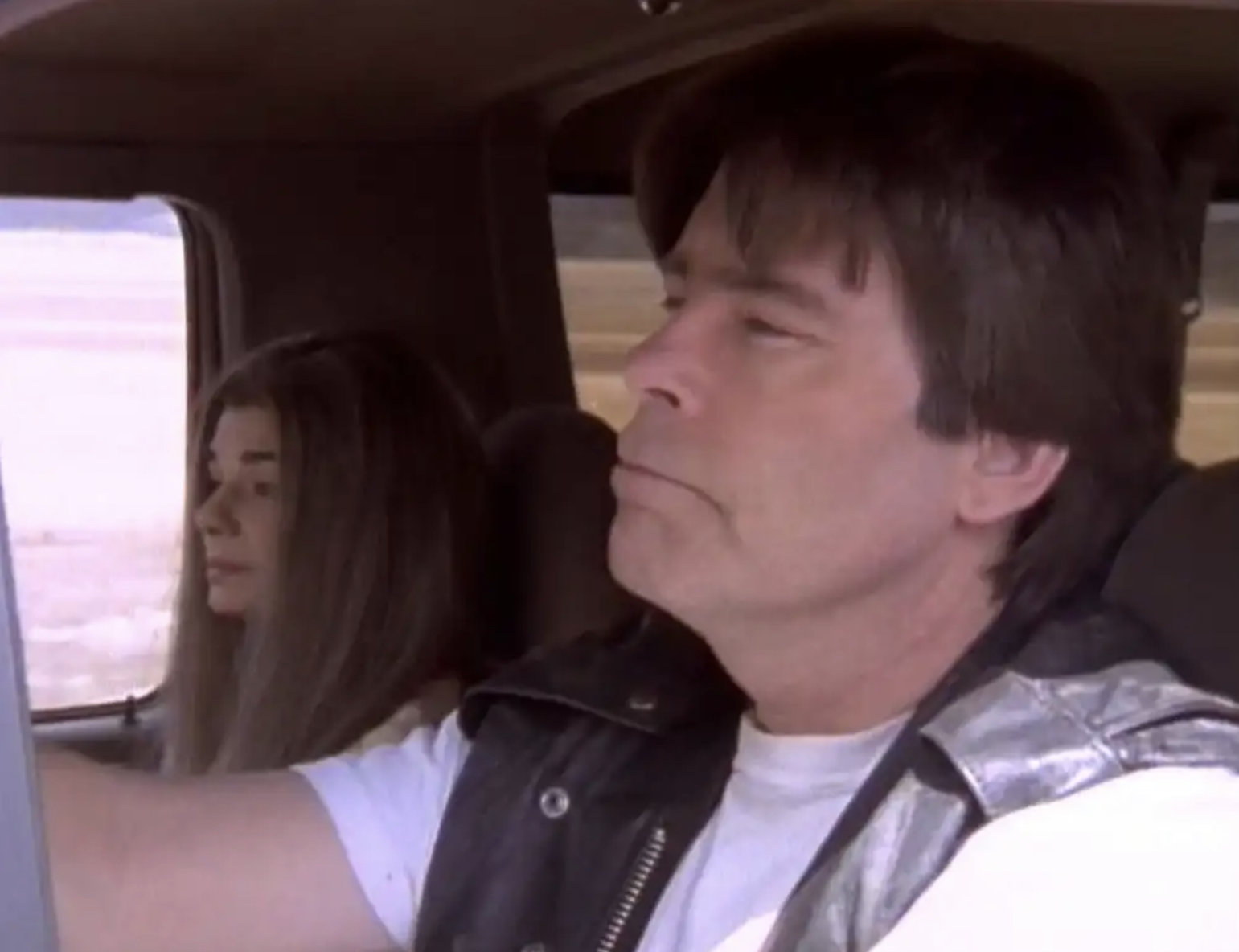 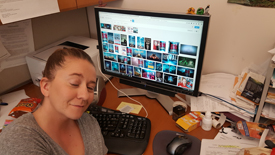