Fiona Dourif Is Rat Man In The Stand

Bloody Disgusting reports that Fiona Dourif will play Rat Man in The Stand.

Speaking with Syfy, Dourif revealed that she’s playing “Rat Woman,” a new take on “Rat Man” from Stephen King‘s novel, who was played by Rick Aviles in the original miniseries.

“I’m playing Rat Man… do you guys remember Rat Man? Rat Man is now Rat Woman,” Dourif told the outlet. “I read the book and watched the miniseries. I love The Stand.” 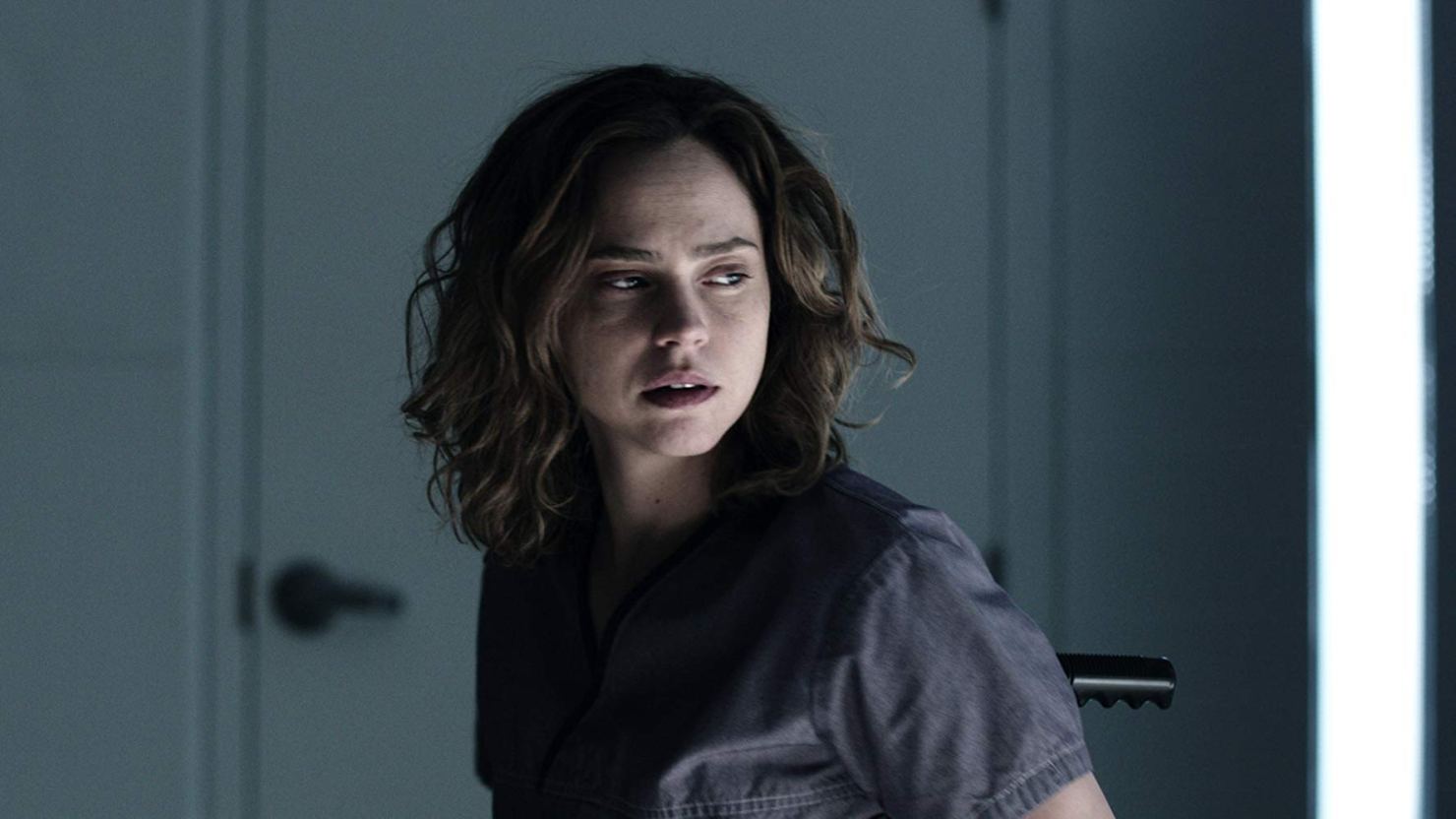 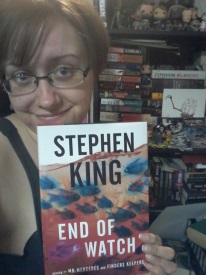