As you know (and if you didn’t you do now) I have been running a contest to celebrate Lilja’s Library’s 20-year anniversary. The winner will get a copy of the US edition of Shining in the Dark signed by me and Vincent Chong (I can add a personal note as well if you’d like me to). The ending of the contest has been delayed a few times due to the fact that the book itself has been delayed but now I have set a date for when I will draw a winner and that is Sunday April 15.

I will then draw the photo I like the best (what I like is for me to know and you to find out) as the winner. If you have already sent a photo and think: "darn I should have been more creative", then just send another one. As mentioned the prize is a copy of Shining in the Dark: Celebrating Twenty Years of Lilja’s Library. 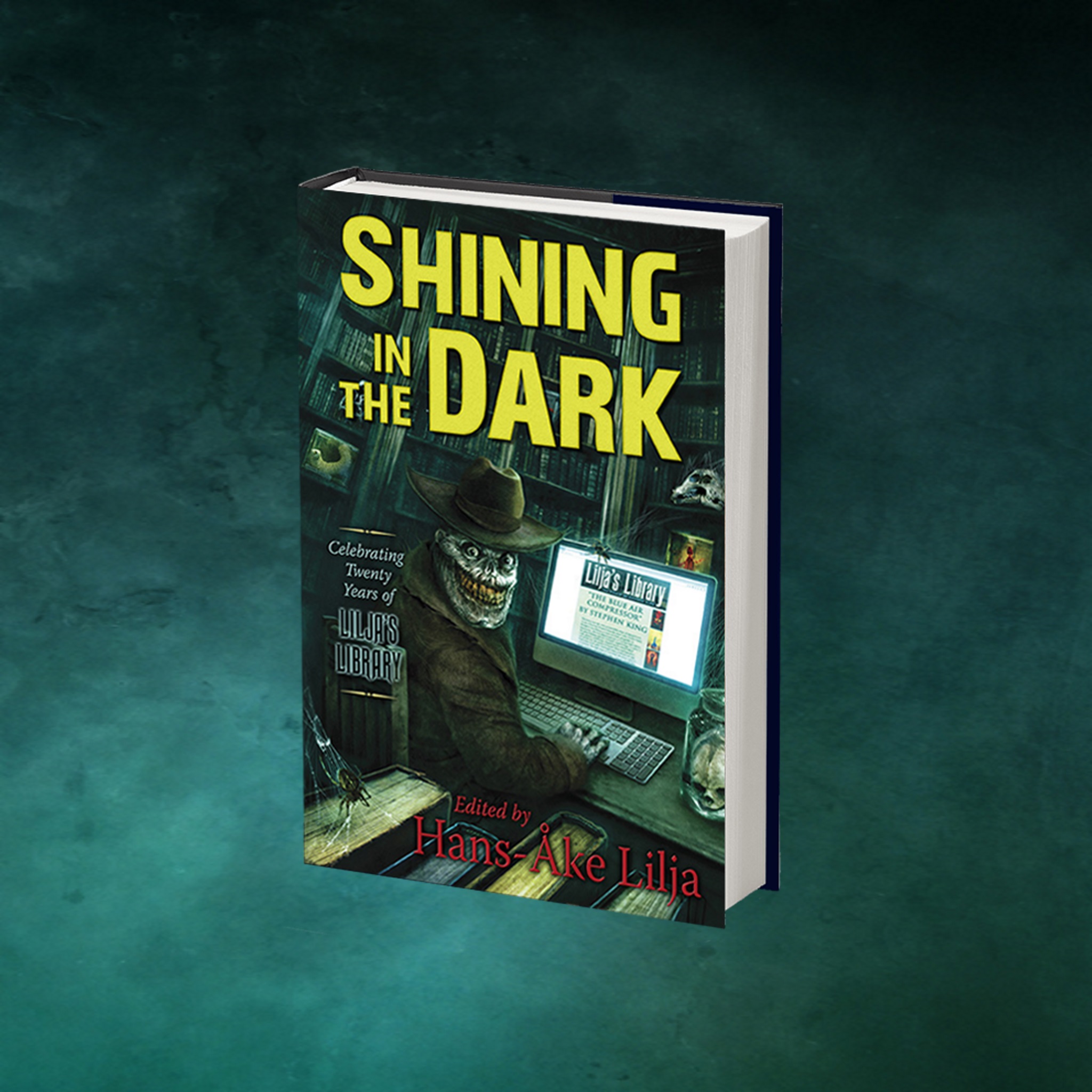 Check out your competition here. 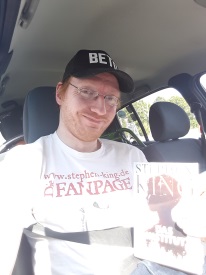