Where did The Walking Dead originate? 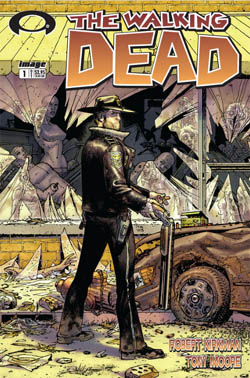 As many of you know I’m a huge fan of The Walking Dead and I know a lot of you are as well. But, maybe some of you have only seen the TV series and never thought about where it all originates from? Well, let me tell you, it all comes from the mind of Robert Kirkman and his graphical comic with the same name. Today he’s done almost 100 issues of the comic and I just found out that Newsarama offers a free version of the first issue and what better chance for all of you out there that hasn’t checked it out yet to do so now? A warning though, if you do you might feel forced to continue with issue #2, and #3 and #4 and so on as I know I did… 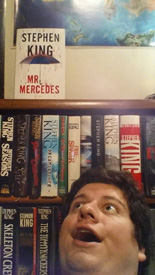