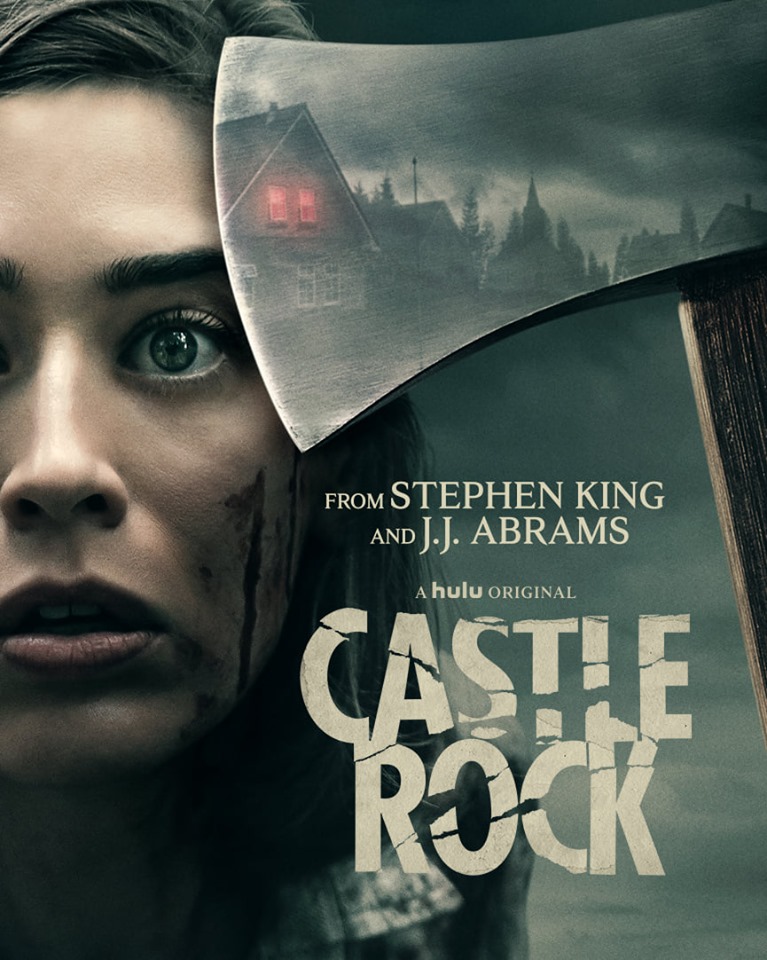 Castle Rock is back for a second season and as with the first its based on places and characters that King has created. This time though were getting the background of one of his most famous characters; Annie Wilkes. Were going to get her background story and see how she became the Annie Wilkes we know, and most important, how she became Paul Sheldons Number One Fan.

In the movie version of Misery Kathy Bates portrayed Annie Wilkes in a fantastic way so its impossible not to compare Lizzy Caplan, who plays Annie here, with Bates. Im happy to say that Lizzy does a great job. Everything about her seems planned and calculated to create the right Annie Wilkes. The way she walks and the way she talks is pure Annie Wilkes. Lizzy takes this scary and hard task and runs with it and how she runs. She is perfect in the role.

Unfortunately, the creators of the show dont seem to think that the audience would be satisfied with just hearing about Annie (I would) so what they do is throw in a second story about a cult that lived 400 years ago. After meeting an angel, they decide to kill themselves and then resurrect 400 years later in our present. They let them move into the Marsten House (known from Salems Lot). While its not a bad story its totally wrong in combination with Annies background story. They just dont work together and now it just turns out to be that the cult storyline steals time from Annie. Not a good thing.

So, while I really enjoy the Annie story there is too much filling for my taste here. They should just have let Annie run with the story and wed have had a great season. Now it feels all over the place and not as good as it could be. Its worth seeing (you dont want to miss Lizzy Caplan as Annie, trust me) but far from as good as it could have been. 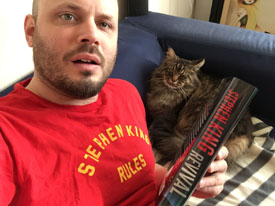