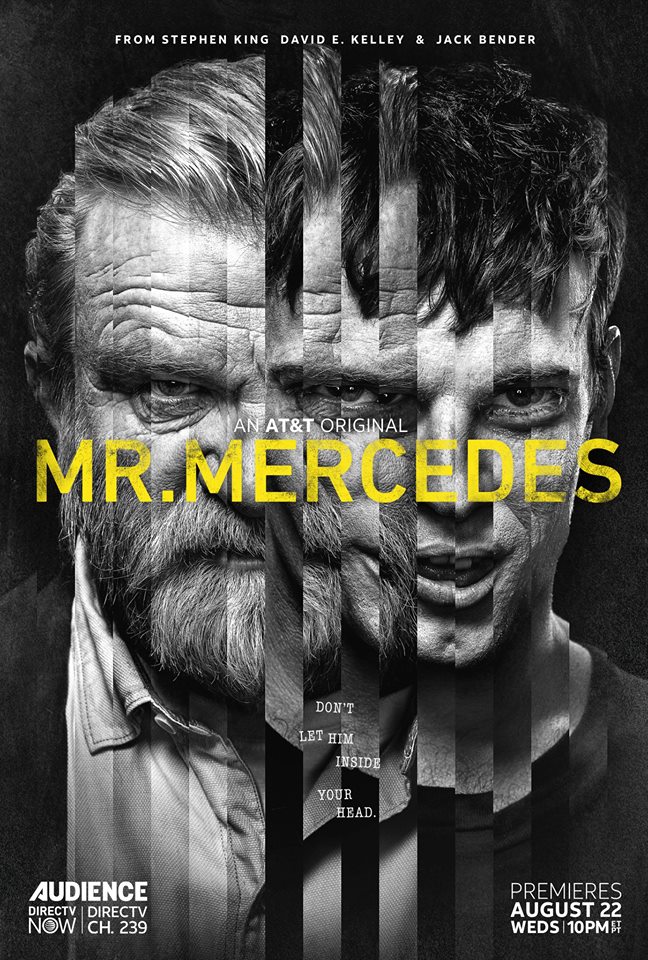 Season 2 has ended and maybe the series all together…

But let’s start from the beginning. When we left Bill and Brady last week I was a bit worried that they were going to turn the show into a Prison Break type of show. I can’t say that I was 100% sincere when I said it but still. You never know. Well, I’m happy to see they didn’t. Throwing Bill in jail was a way of tricking Brady to open up to him and confess that he really isn’t a new person. Why they had to fool Bill like they did in the last episode though I’m not sure. It did the job for the viewer but seems a bit strange in the series…

Anyhow, Bill doesn’t get Brady to confess. Instead he almost strangles him. Plan B is to send Lou to meet with Brady and then testify in court that he is the same person that he was when he killed all those people and because he is he should go to jail. Brady’s defense is that he is no longer the same person, thanks to the operation that was done to him and because of that he cannot be held accountable for what the old Brady did. He has even gotten some of the public to agree with him…what?

Lou testifies and once she is done things really take a surprising turn. Out of nowhere she produces a gun made from plastic and shoots Brady right in the eye. I must say that I did NOT see that coming. I was totally convinced that this would drag over to a third season. Later it’s reported that Brady is dead, and the show ends with Bill painting in his garden and feeling all good.

I can’t but help to wonder if they did two endings. One where Brady is alive and then this. Then as the airdate got closer the show got canceled (not confirmed, just a guess from me) and they decided to go with what we got. The reason I suspect this is that Brady’s death came so quick and unexpected… Or they could have planned it this way all along and if so I lift my hat to them. I did not see this coming.

So, is the show done? Well, as I see it there are three ways they can go now. One would be to say thanks and goodbye. It was a good run and now we have told what we’re supposed to tell. The second way would be to find a way to resurrect Brady. Maybe he jumped into Lou like he did with Al just before he died? He did smile just before he died, and didn’t Lou’s eyes look a bit strange in the end? He could then live in her during the third season. Of these two options I would prefer the first one. The second, to me, sounds like a certain way to failure. But, there is a third way that could work. Yeah, you guessed it. Do Finders Keepers! That is a story that doesn’t need Brady and we could still see more of Bill and Holly. That would be a great way forward I think. And when that’s done they could do The Outsider. 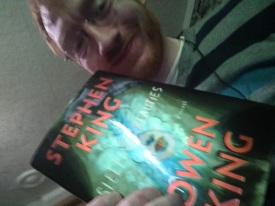