Mr Mercedes Episode 9 – Ice Cream, You Scream, We All Scream 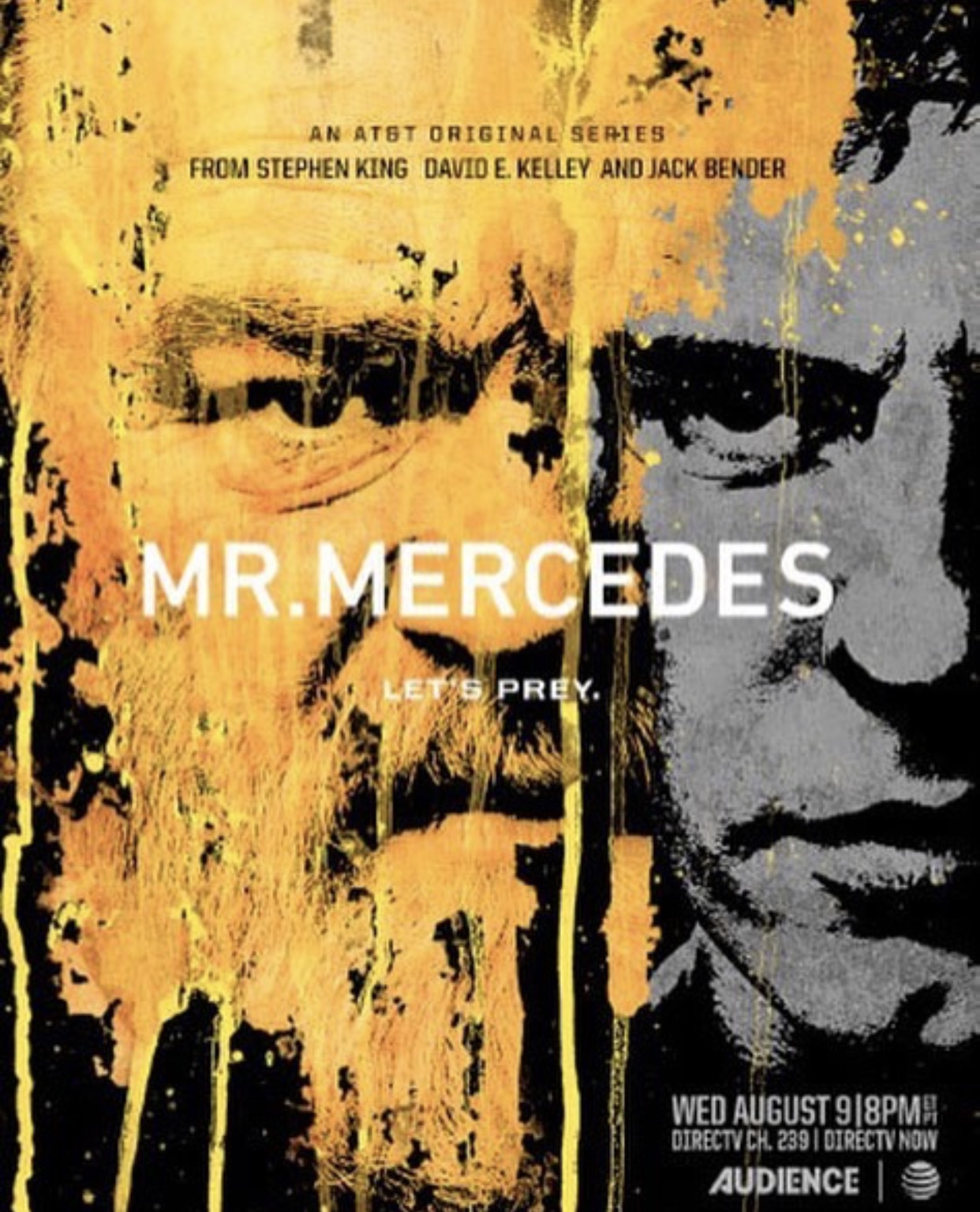 Now things are starting to heat up. Bill finds out that Olivia got her computer support from Supreme Electronix. Bill joins Pete and his partner and at the store they find out that Brady is the one they want to talk to. They get his address but when Bill goes there no one answers the door. Brady is home though, hiding, and now he knows that they know what he did.

Brady breaks in to his boss’s house and kills him. I think they want us to think he did it to get even with him for him ratting Brady out to the police. But I think there might be another reason, more on that soon. As the police become more convinced that Brady is the one they want, they plan on storming his house. When they do they find it rigged and the last thing Bill and Pete see before they have to take cover from the fire is Deborah dead in the bed with a dead man beside her. We do not get confirmation that this is Brady. The police think it is, Bill don’t.

In this episode all the characters gets more and more connected. Earlier we have seen them one by one. What they have done has affected the others but they have not interacted that much. That changes now and the story is gearing up for the big finale. There is now no doubt that Brady planned another attack. He was planning for it to be his masterpiece. We don't know what he planned, if he is still alive to execute it or if Brady was grilled with his mother’s corpse.

There are a lot of loose ends going into the finale. What will Brady attack? Was it really Brady in bed with his mother when the house burned? I think not and this is why Brady's boss was killed. He is the one lying in bed with Deborah. A trick to fool the police. And I think he will succeed. In fooling the police that is. Not Bill, not Holly and not Jerome. They will go into his basement, crack his code and find what he is planning. That is what I think.

The changes from the book are bigger here than it has been in previous episodes but personally I don't mind. The basic plot is still intact and those of us who have read the book is actually getting surprised. Good Work!
Add or read comments 0 Comments
Close comments 0 Comments 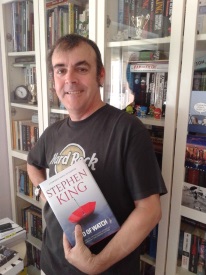