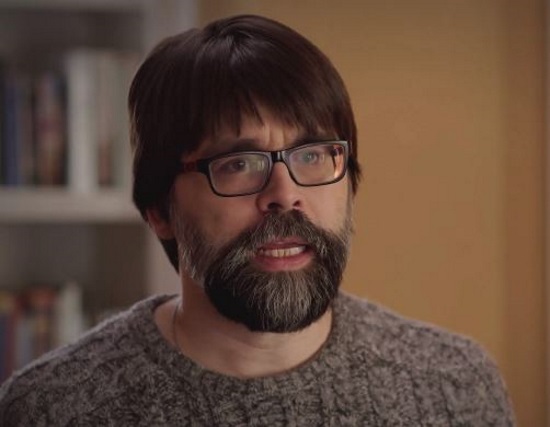 The first thing I ask Joe when we start to talk is where he got the title NOS4A2 (which I think is brilliant. He tells me how in the 80´s, like a lot of us, he played arcade games and when and if you were good enough to get on the high score list only could use five or six letters when you entered your name. That is where he first saw the name NOS4A2. So, if you played arcade games in or close to the Bangor area and used that name it’s a big chance you have been part of the inspiration for Joe’s book.

NOS4A2 is the story about Charlie Manx (played by Zachary Quinto in the TV series) who abducts children who he feels are mistreated by their parents. “The parents aren’t bad people, they are just regular people” Joe explains “but Manx sees himself as the hero in his own story when he brings the children to Christmasland where it’s against the law to be sad”. Manx is very old and his take on women and children is just as old and outdated. He has big problems with strong women and here both Vic McQueen (played by Ashleigh Cummings) and her friend Maggie Leigh (played by Jahkara Smith) are women that Manx could never accept. On the whole Manx is a very complex character. We see him getting furious when someone grabs a child by the arm because he thinks they mistreat them but next he uses them as fuel for his Rolls-Royce Wraith until there is nothing left of them…except teeth.

I have seen the first six episodes of the show and I’m very impressed. The story, that has been somewhat changed compared to the book, is there. The look of the show is great and I love the actors. Both Zachary Quinto and Ashleigh Cummings are great and they really bring Manx and Vic out of the book and on to the screen. But the one that impresses me the most is the Icelandic actor Ólafur Darri Ólafsson who plays Bing Partridge. “Bing is Manx ultimate victim” Joe says. “He loves Christmas and has memories from Christmases when he was just a kid and those Manx uses”. Bing is both the victim and the perpetrator and that makes the character very complex. Innocent and evil at the same time and Ólafur is just right for the part. 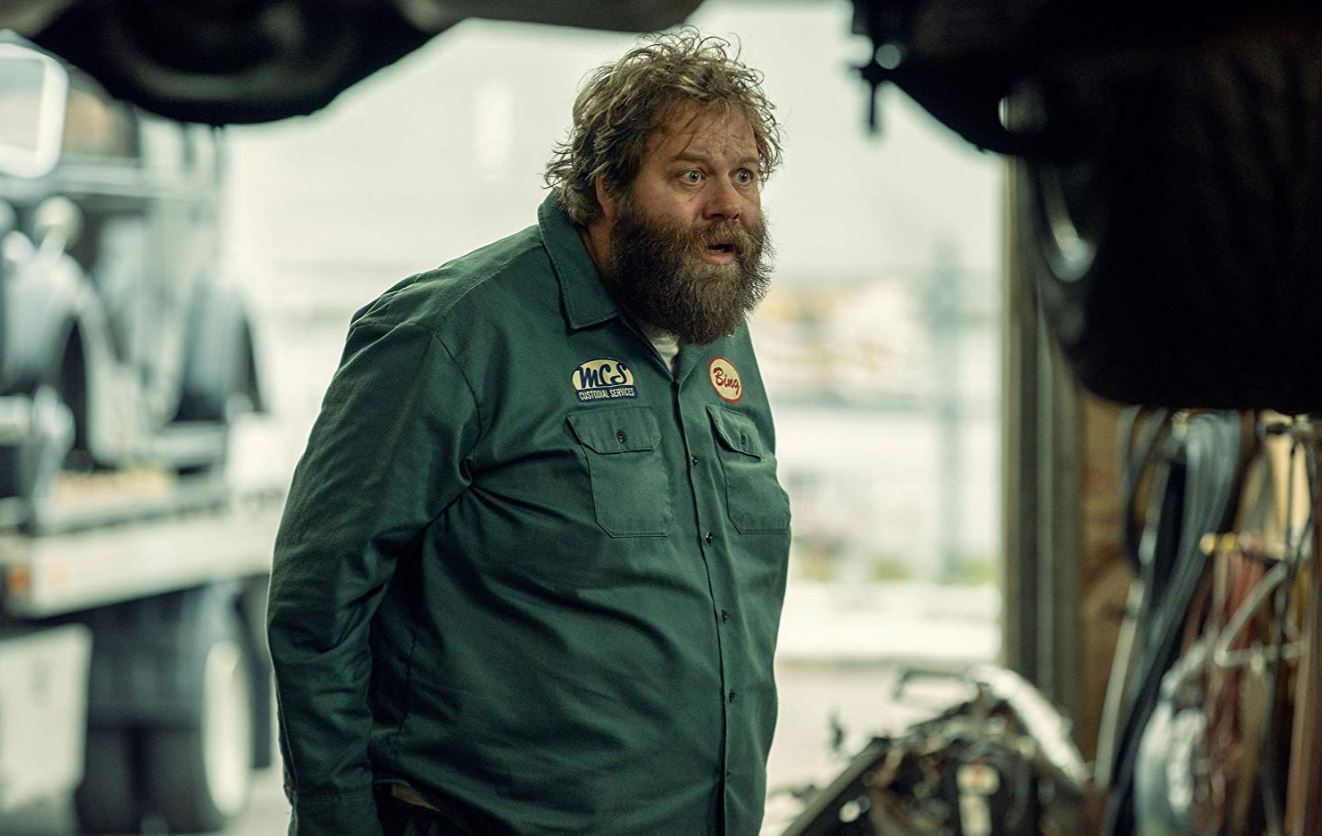 If Joe gets his way there will be more seasons of NOS4A2 after the first one has ended. “There’s a lot of story left in the book and the characters powers opens up for even more.” He continues “there is also the comic Wraith: Welcome to Christmasland that takes place before the book and is about three prisoners that find themselves in Christmasland trying to get out.”

I also ask Joe if he thinks that there is a big difference if his books are adapted for the big screen or the small and he thinks there are. “Horns with Daniel Radcliffe worked as a feature but NOS4A2 would definitely have been shortened a lot if it was done as a movie. It works great as a TV show. I have seen all the episodes and the last three are something extra. They are all good but the last three are special.” 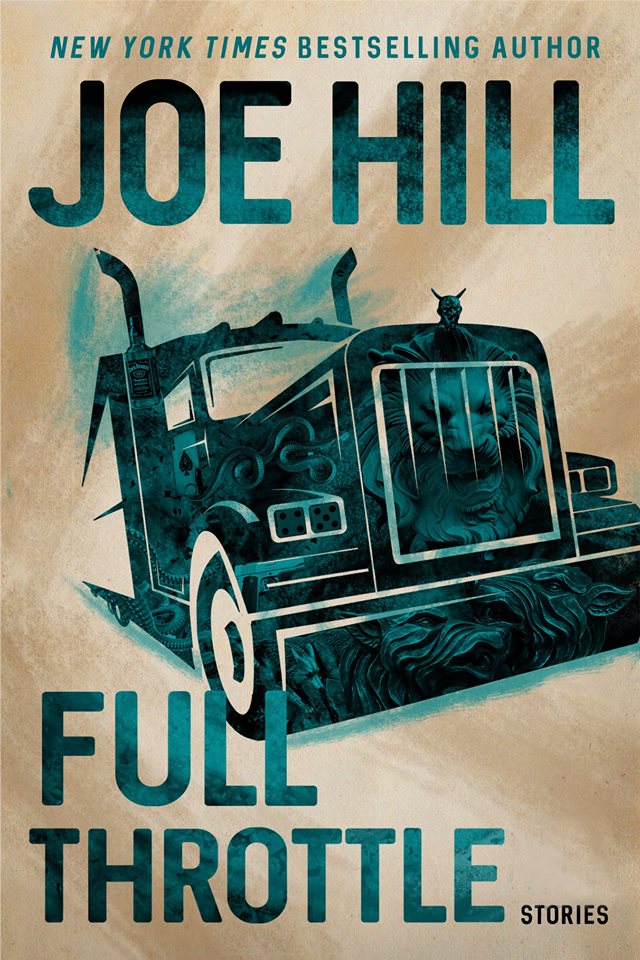 Before the interview was over I got a chance to ask about the future and besides NOS4A2 that premiers on AMC on June 2nd we have a lot to look forward to. In October the adaptation of In The Tall Grass (that Joe wrote with his father) will air on Netflix and he has a collection called Full Throttle released the same month. The book contains 13 stories of which two are completely new; Late Returns which is about a librarian that lends out books to dead people and Mums. We also get the two stories he collaborated on with his dad, In The Tall Grass and Throttle as well as By the Silvery Waters of Lake Champlain that’s being filmed for Shudders Creepshow TV series. Then in the spring we get to see Locke & Key on Netflix.

But that isn’t all. Joe is also working on two new books. One is a 200-something pages long book called Up The Chimney Down that’s currently on the backburner. The other one he doesn’t want to reveal anything about, not even the title, but one thing is clear; we’ll be seeing a lot more from Joe Hill in the future. 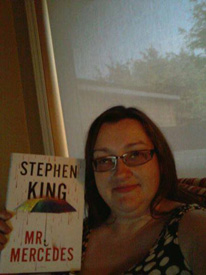