Here is a new interview with King. He talks about a lot of stuff but the highlights are these. 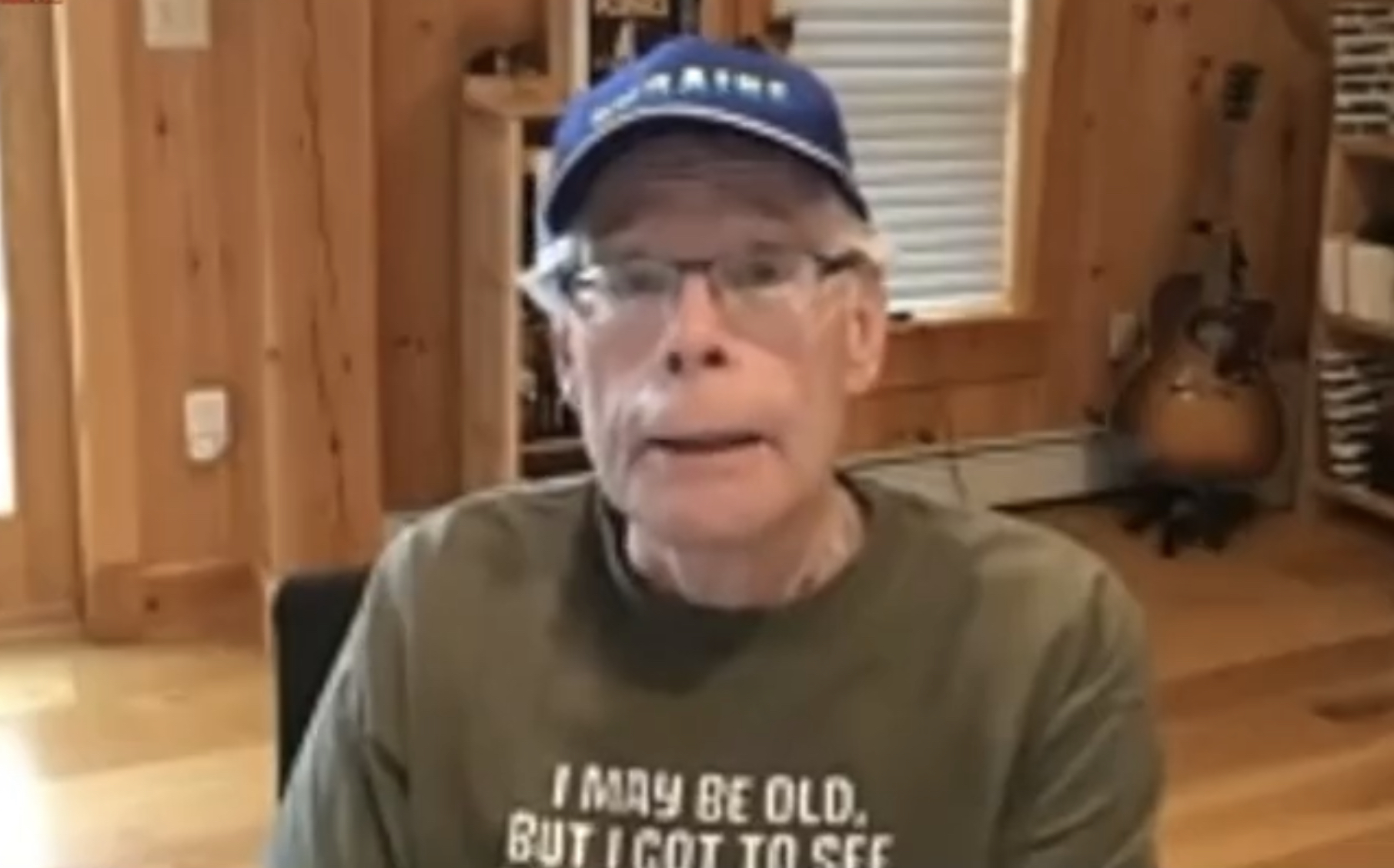 In passing King mentioned that he has written a new novella called Rattlesnake that’s actually a sequel to Cujo.

“I just wrote a long story called Rattlesnakes. And it involves, at one part, twins who are only four years old… falling into a rattlesnake pit. And the snakes get ’em. It’s a terrible scene.”

Unfortunately the interviewers didn’t follow up on this so we don’t really got to know how it’s connected to Cujo.

It also seams that Mr Harrigan’s Phone is done. King mentions that he’ll see it later the same day they did the interview.

He also talks about Fairy Tale and admits that the new Firestarter movie wasn’t all that good. 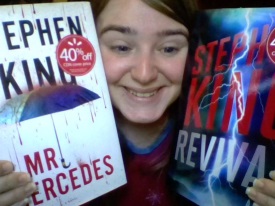