Here is a first look at some photos from season 3 of Mr Mercedes. The season premiers September 10.

Based on the Bill Hodges trilogy from prolific author Stephen King, season three of Mr. Mercedes will closely follow the story contained in “Finders Keepers,” the second book of the series, and continue to explore the fallout from the massacre perpetrated by Brady Hartsfield.

When beloved local author John Rothstein is found murdered, Hodges, Holly, and Jerome, along with local police, must track down his killer. But this case is more complex than the cold-blooded killing of an American icon. Unpublished novels of Rothstein’s were stolen from his home, and they are worth millions. As the case unfolds, the trio learns that although Brady may be gone, his depravity lives on in the lives of his victims. 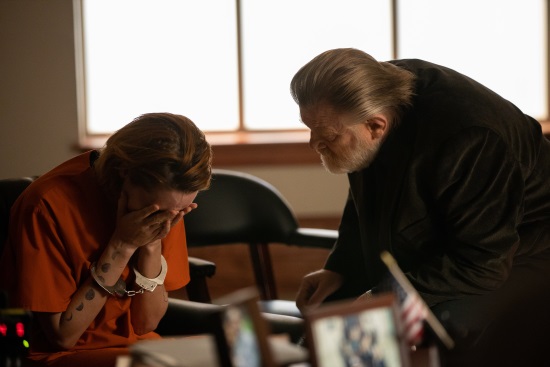 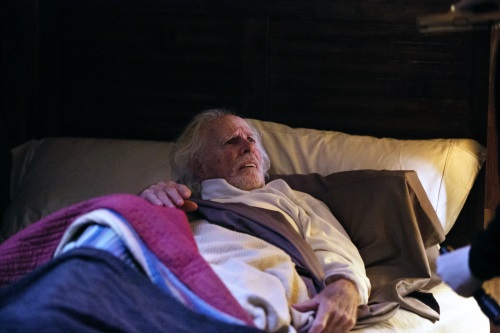 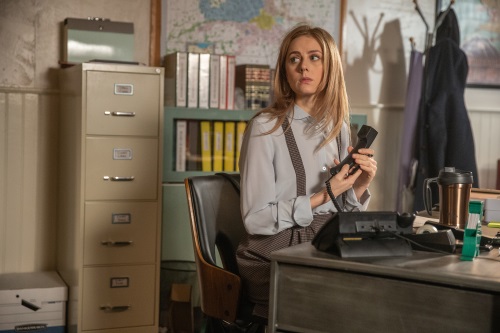 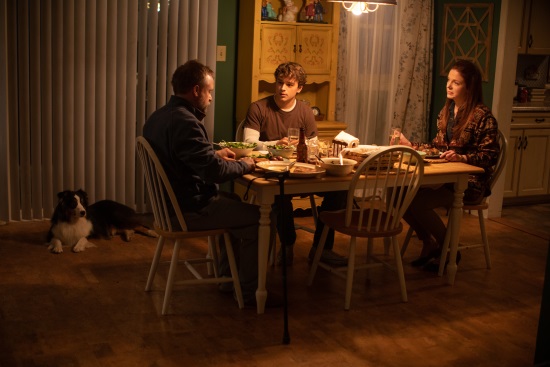 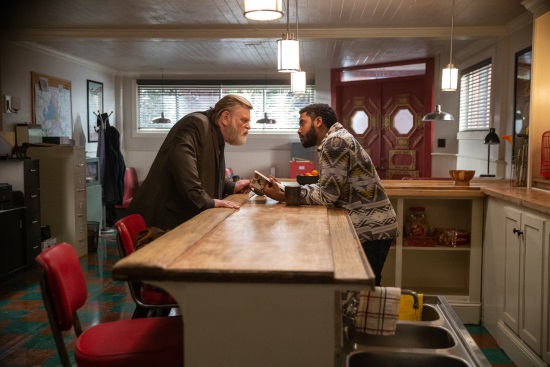 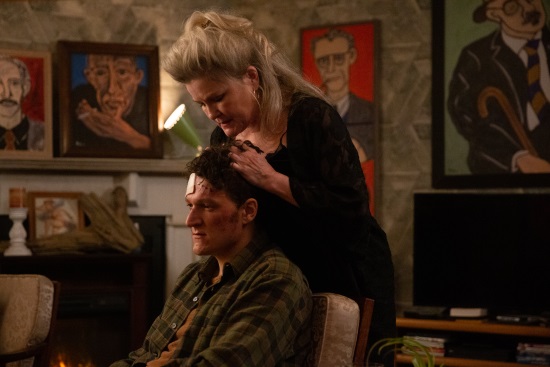 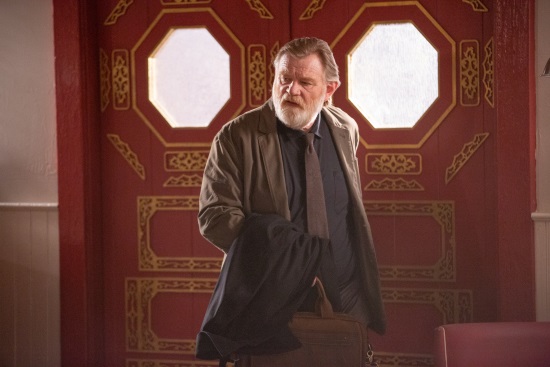 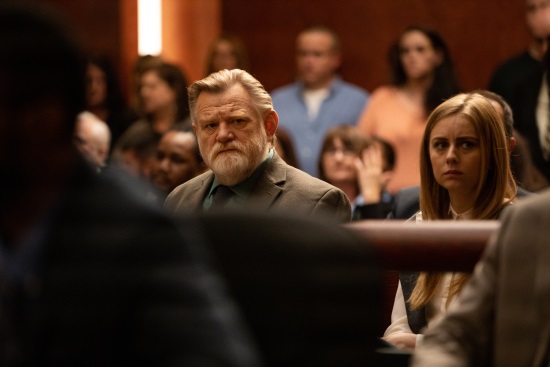 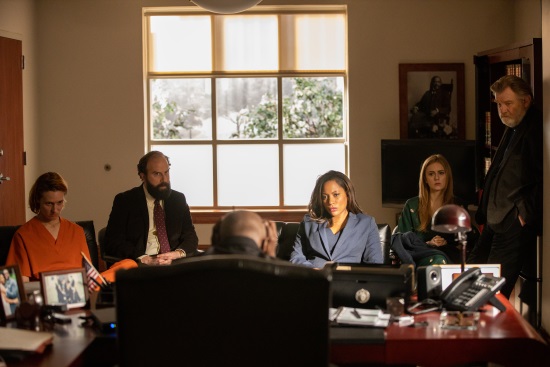 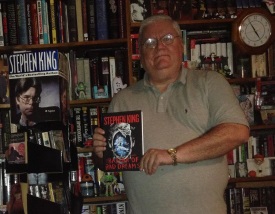