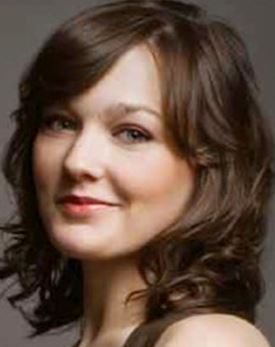 Virginia Kull has been cast in Mr Mercedes.


Virginia Kull is set for a recurring role in Season 2 of AT&T Audience Network’s breakout series Mr. Mercedes. Kull will play Sadie McDonald, a nurse on the neurology ward— known as the “Brain Bucket” — at Mercy General Hospital. An epileptic who has recently gone off her medication, she’s prone to occasional microscopic seizures which pull her away from the task at hand. Her most famous patient is Brady Hartsfield, the infamous Mercedes killer. 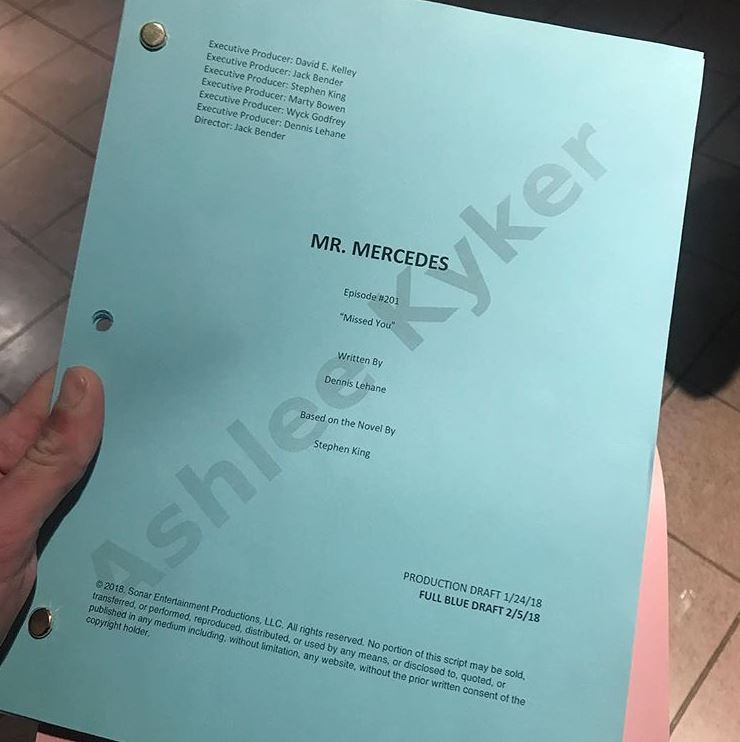 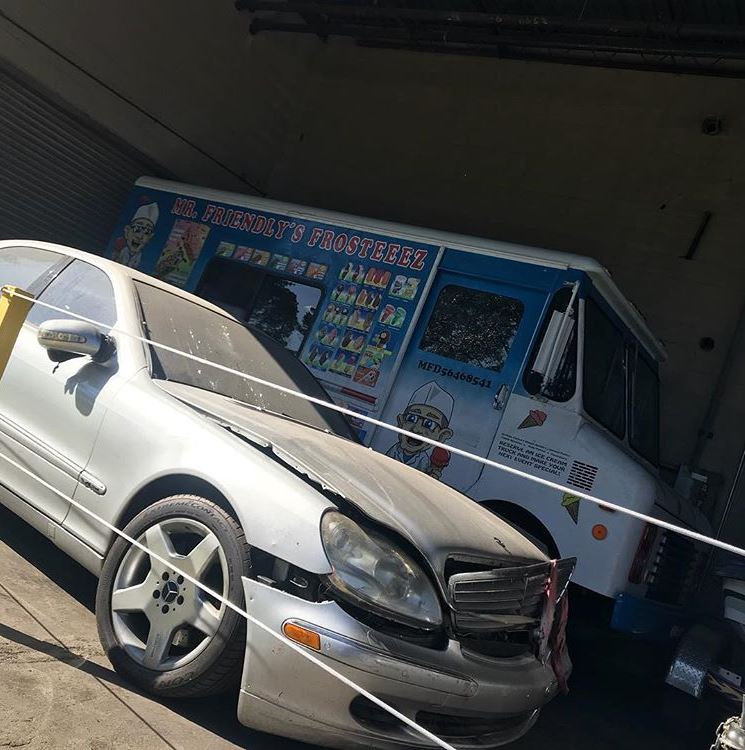 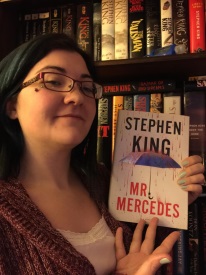