Castle Rock Filming In A Cemetery

Castle Rock is filming in a cemetery next week.


It may have been inevitable that the production crew shooting a Stephen King-inspired online series would want to film in a cemetery.

And that’s exactly what will happen one day next week, when those involved in “Castle Rock” set up shop in Central Cemetery to shoot a funeral scene. 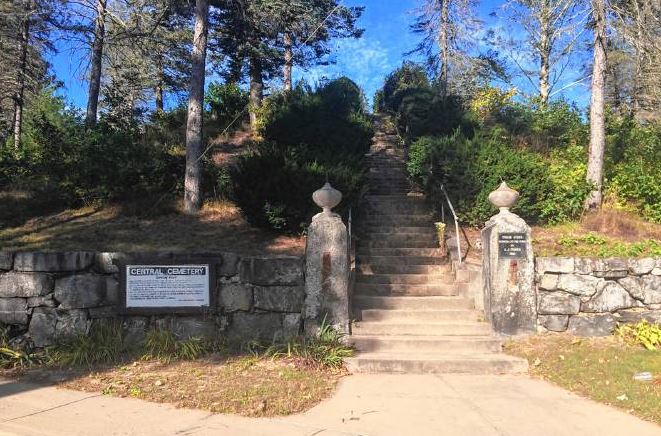 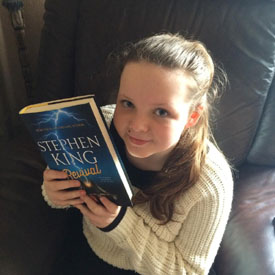