Justine Lupe will play Holly Gibney in the movie version of Mr Mercedes, the younger cousin of Janey and Olivia who has some “issues”: OCD, synesthesia, sensory processing disorder. But she’s also terribly observant, refreshingly unfiltered and unaware of her innocence, which is oddly endearing. 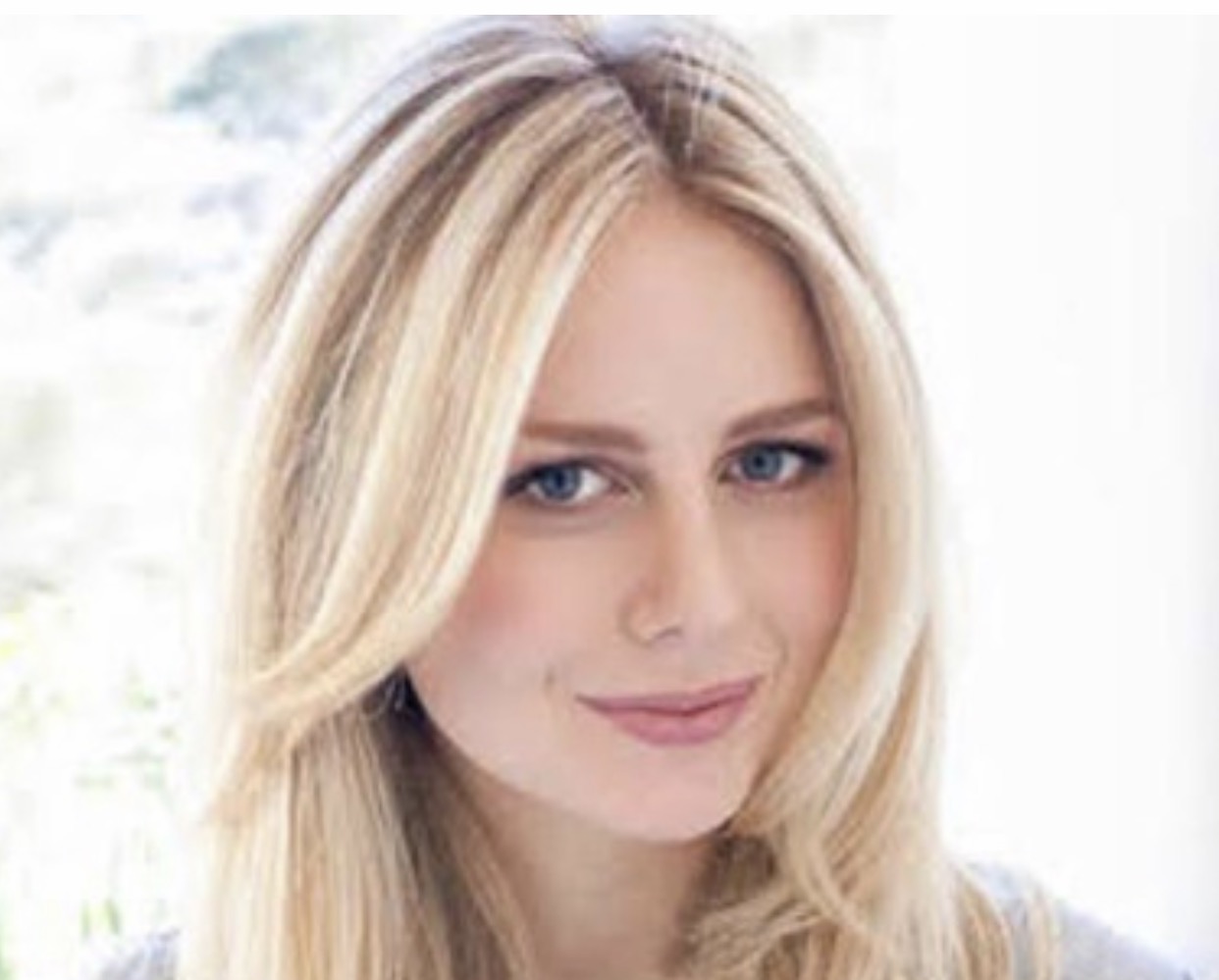 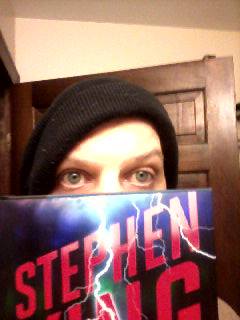