Here is an update about the limited TV series based on Mr Mercedes. We know from earlier that the plan is to do 10-episodes. No word on when we can expect to see it yet though.


David E. Kelley is plotting his return to the small screen.

The prolific producer, who most recently showran CBS' The Crazy Ones, has signed on to adapt Stephen King's best-selling novel Mr. Mercedes as a limited series.

Sonar Entertainment will package the drama as a limited series, with Kelley (Boston Legal, The Practice) attached to pen the script. Lost's Jack Bender will direct and exec produce alongside Kelley, Temple Hill Entertainment's Marty Bowen and Wyck Godfrey, and Sonar's Gene Stein. The project marks a reunion for King and Bender, who most recently teamed on CBS' summer drama Under the Dome. 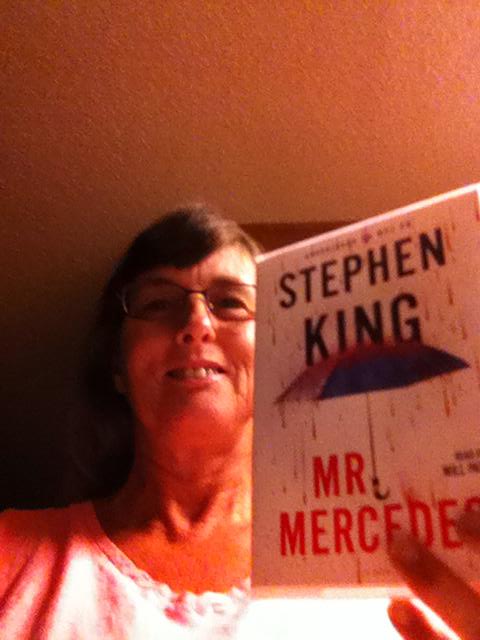