Here is some info about The Stand comic: 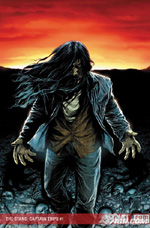 It begins here: the apocalyptic epic battle between good and evil based on the classic bestseller by master of horror Stephen King! On a secret army base in the Californian desert, something has gone horribly, terribly wrong. Something that will send Charlie Campion and his wife and daughter fleeing in the middle of the night. Unfortunately for the Campion family--and the rest of America--they are unaware that all three of them are carrying a deadly cargo: A virus that will spread from person to person like wildfire, triggering a massive wave of disease and death, prefacing humanity's last stand! Be there as writer Roberto Aguirre-Sacasa (Secret Invasion: Fantastic Four) teams with artist Mike Perkins (Captain America) for the first arc in the next great Stephen King event! 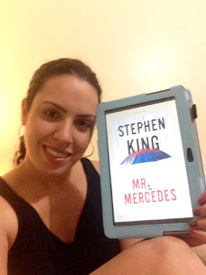