Lilja’s Library is in need of a long overdue update. Both technical and in its design. And all pages need to work on all platforms, something that isn’t the case today.

As you can imagine this will cost and I need your help. It’s really no way to sugarcoat it, I need your money. In other words, I hope you are and have enjoyed Lilja’s Library enough to donate a small (or big) sum to make this possible. After calculating the cost of doing the updates that the site need (and that is just paying for the stuff I can’t do myself) the sum needed lands on $3,500.

To make a donation, please use this PayPal link. If you don’t have PayPal please get in touch and we’ll figger something out.

Thank you in advance and if you have any questions, check out this longer version of this post or just send me an email.
// Lilja

Mike Flanagan told Deadline that he has the rights to The Dark Tower and wants to do a five season TV series and two movies.

FLANAGAN: You’re the first person we’re saying it to, but yes. Predating our deal with Amazon, we acquired the rights to The Dark Tower, which if you know anything about me, you know it has been my Holy Grail of a project for most of my life. We actually have those rights carved out of our Amazon deal, which doesn’t mean that they can’t or won’t get behind it at some point — you don’t know. But that’s something we’ve been developing ourselves and are really passionate about finally getting it up on its feet at some point.

FLANAGAN: Well, to be honest, the way that I have seen it breaking out is five seasons of television, followed by two stand-alone features.

FLANAGAN: A project like this, I wouldn’t want to be involved in it at all If we were taking it in a direction that was going to be blasphemous to the Stephen King material, but he’s been very, very supportive and very excited about what we’d like to do with it.

According to this interview with Collider from March 2022 with David Duchovny the Pet Sematary prequel is filmed.

Is there anything else that you're working on right now, that you can talk about?

DUCHOVNY: I just finished a movie called The Estate, with Toni Collette, Anna Faris, Rosemarie DeWitt, and Ron Livingston. I think it's really funny. And Keyla Monterroso, who was in Curb Your Enthusiasm. It's just terrific. Pet Sematary, I did that, it's like the prequel to all the Pet Sematary movies, and written and directed by a really talented young woman named Lindsey Beer, who I think is going to be a force to be reckoned with. So I think that's going to turn out really well.

Can I ask who you played in that, in Pet Sematary?

DUCHOVNY: I play Bill Baterman, the father of a young man that... I'm like the instigator of the whole damn thing. But at the heart of that story, for whatever iterations it's gone through, and for whatever horror Stephen King does, really, it's a story about parental love and mourning. And I can really relate to the themes underneath it, so I was happy to play that. 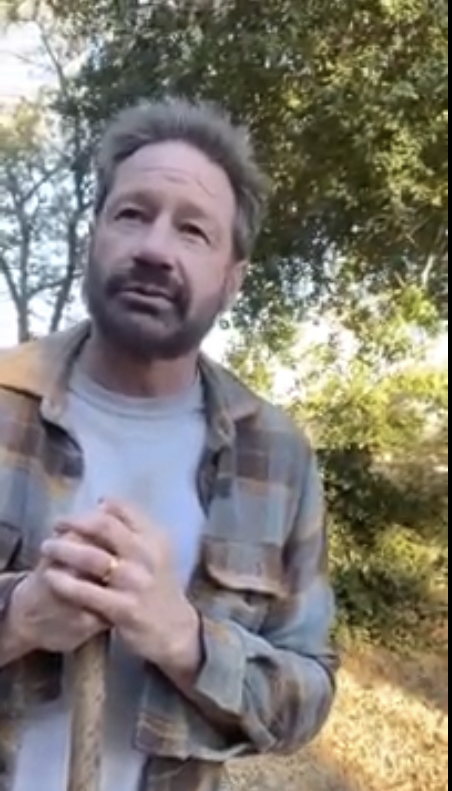 Duchovny Central reports that David Duchovny has been cast in the Pet Sematary prequel. This is what they said:

The prequel stars David Duchovny, Pam Grier, Henry Thomas, Samantha Mathis, Jackson White, Jack Mulhern and Forrest Goodluck. Jackson White has been cast as a younger Crandall, so we do know the character is in the film. 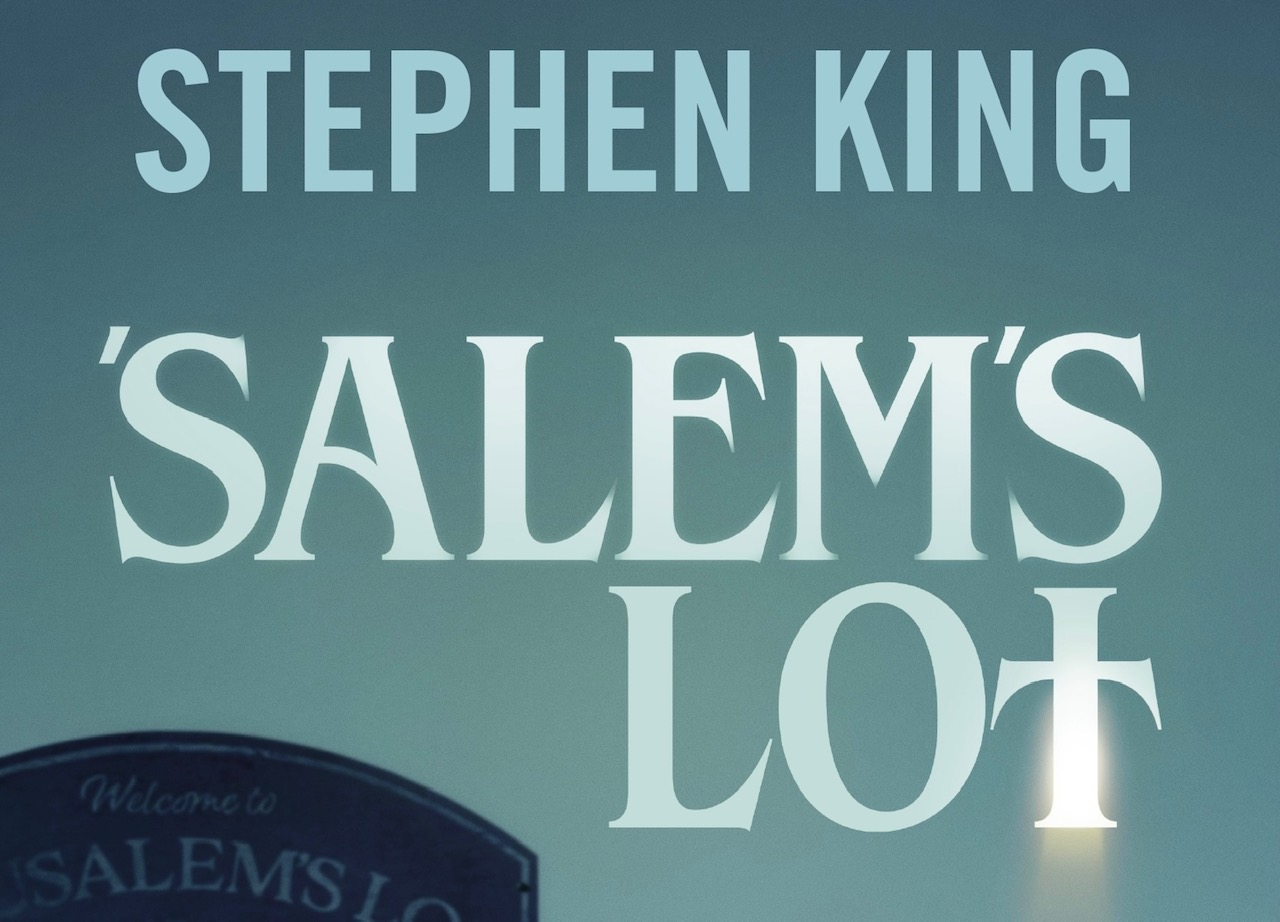 HBO Max’s head of Originals, Sarah Aubery have commented on the upcoming series Welcome to Derry

“We have been working with Jason Fuchs, Brad Caleb Caine, Andy Muschietti and Barbara Muschietti very closely…They’re so deep into this mythology and they have such a firm handle on the storytelling around these characters and also the demented scares that they’re putting into things. Sometimes I’m, like, ‘What’s wrong with you?’ Just all the wild ways they think up to terrify us. You’ll be hearing more concretely about that development very soon… Andy is very involved in every bit of this, so that is the real recipe for success and for delighting fans.”

Welcome To Derry Will Happen 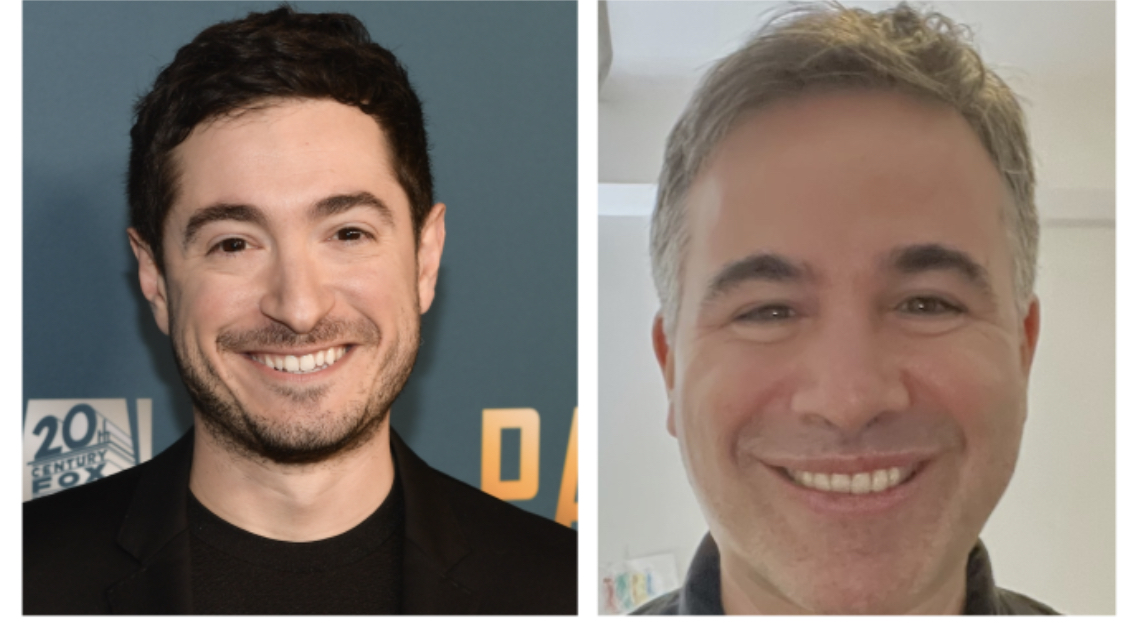 Variety reports that Welcome To Derry has the GO from HBO.

Jason Fuchs and Brad Caleb Kane will serve as co-showrunners on the “It” prequel series currently in the works at HBO Max from Andy and Barbara Muschietti , Variety has learned exclusively.

The show, currently titled “Welcome to Derry,” was first reported as being in development in March. HBO Max has given the show a series production commitment. Exact plot details remain under wraps, aside from the fact that the show will serve as a prequel to the recent films “It: Chapter One” and “It: Chapter Two,” which were released in 2017 and 2019 respectively.

Lilja’s Library is going into its 27th year of existence next year, more than half of my life. Who would have thought that back in 1996?

There have been some updates on the site during these 27 years (the last one was done about seven years ago) and now it’s time again. The technic that the site is built with needs to be updated to keep the site stable and secure. There will also be updates done to the look and the content. The site will get what you would call a total make over. It will also look great on all platforms and all pages will be available on all platforms, something that isn’t the case today.

That is the fun part. The not so fun part is that it costs money.

For the 27 years Lilja’s Library have been online it has always been free to use. No paywall, no commercial popups that you have to close to get to the content. Nothing like that. And that is how it should and will continue in the future. But that means I need to raise money in other ways to be able to fund these necessary updates and that is where I need your help.

If you like Lilja’s Library and want to keep it the number one fan page about Stephen King, I need your help. It’s no way to sugarcoat it, I need your money. After calculating the cost of doing the updates that the site need (and that is just paying for the stuff I can’t do myself) the sum I need lands on $3,500.

So, how does this work? Here is the answer to what you probably would like to know. If you have other questions just ask.

Is it really necessary to do these updates?
- Yes, if not the site will load slow, not work as intended, the updates will be harder and harder to get done and the user experience will be less pleasant.

What will the money go to?
- The money will pay for the technical development. The stuff I can’t do myself. All the stuff that I can do I will do on my spare time and none of the money will go to that.

How much can I donate?
- You can donate as much or as little as you can and want. Every $ will help.

What happens if you don’t reach the goal of $3,500? Will you ignore doing the updates and use the money to buy candy?
- No, I will still do the updates. It just means I will have to use more of my own money for the update and that it will take for it to be done.

OK, I want to help. How do I donate?
- You can donate by using PayPal through this link.

How much money have you gotten so far of the $3,500 you need?
- You can follow the progress here.

Thank you in advance and if there is any questions don’t hesitate to ask.
// Lilja

Twitter wants to start charging for the blue verification star, something King isn’t happy about and he actually threatens to leave Twitter if they go through with it. 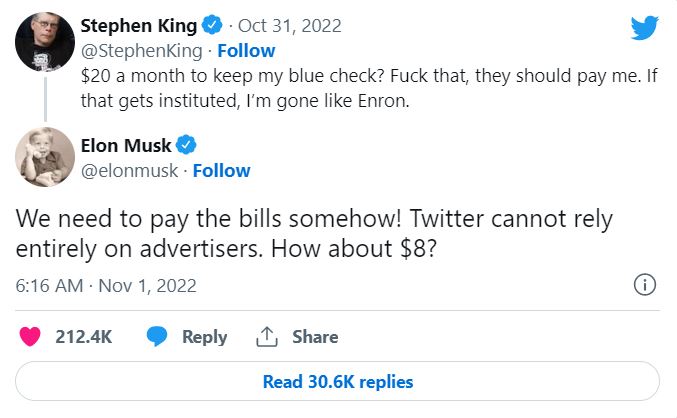 Where would you like to see King move to if he leaves Twitter, the only social media he is on now (at least officially).
Add or read comments 0 Comments

Check out the cover for the upcoming (June 27) paperback edition of Billy Summers. thoughts? 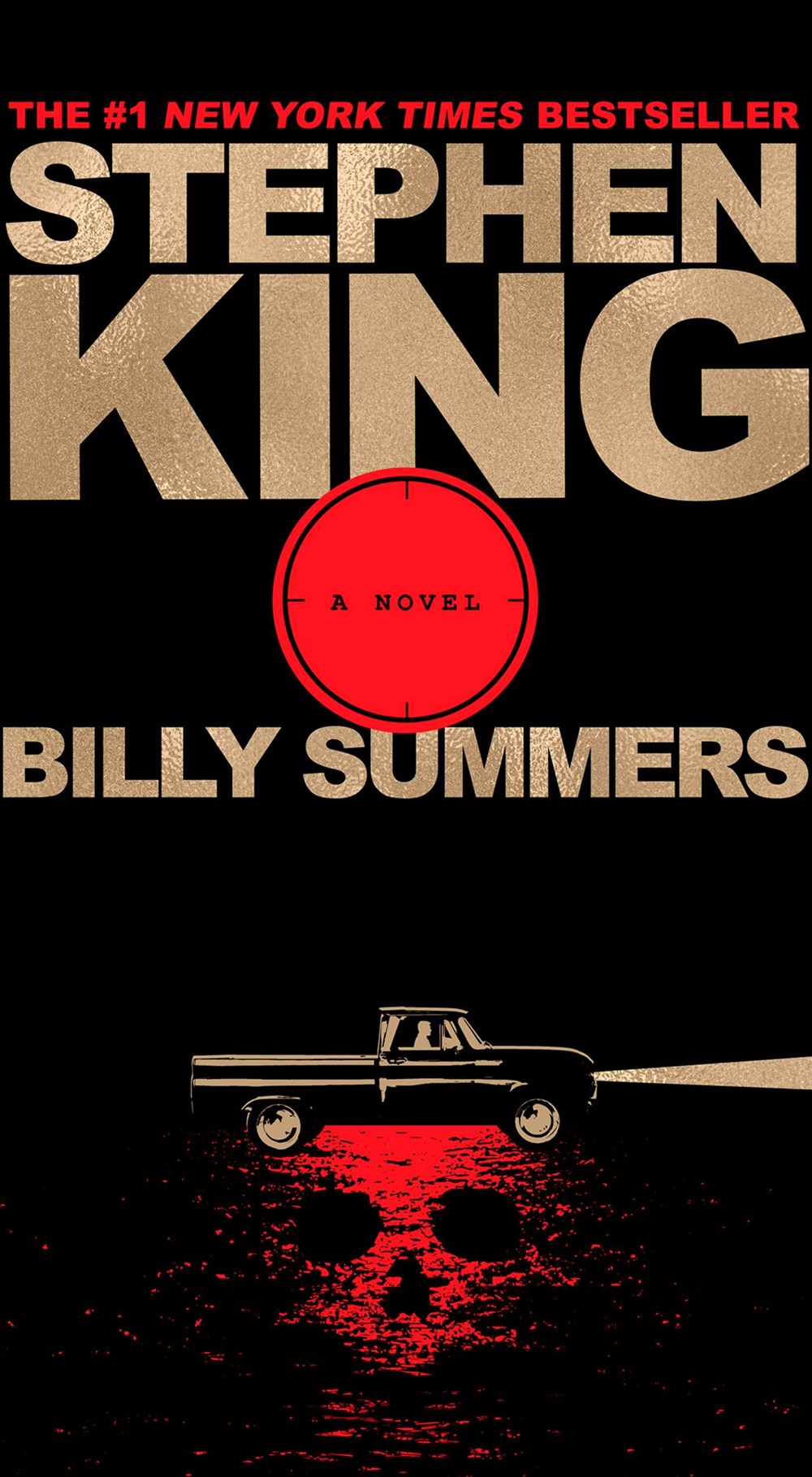 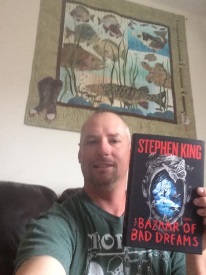