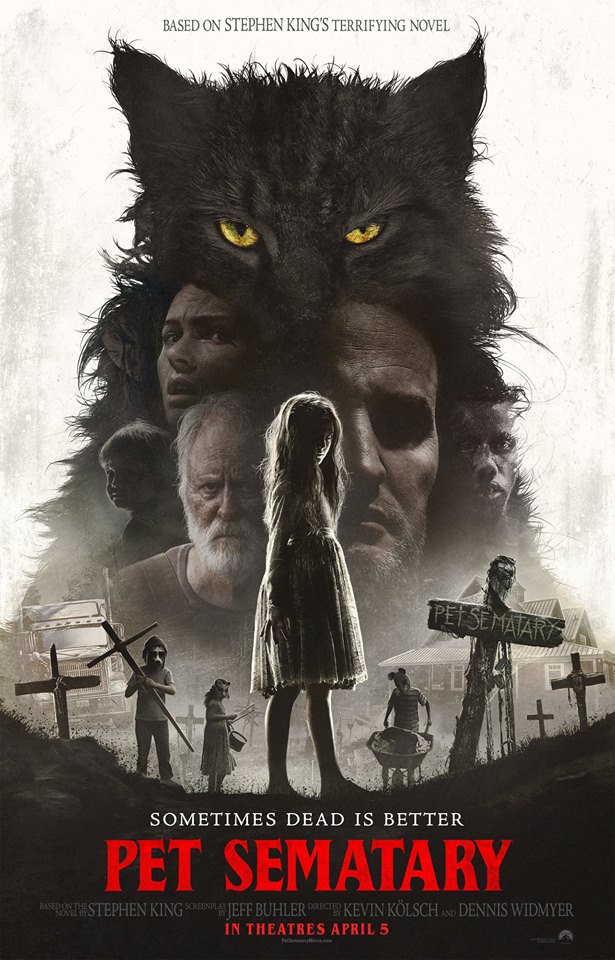 Firsts, first. This review will have spoilers so if you haven’t seen the movie, stop reading and come back when you have.

OK, so now it’s just us who have seen the movie here? Good!

This is a very hard movie to review. Why? Well, it does a lot right but there are also some very big issues with it. Let me explain and let’s start with the good stuff.

The cast. John Lithgow is perfect as Jud. I think he’s even better than Fred Gwynne in the original movie. Jason Clark and Amy Seimetz are great as Louis and Rachel. Jeté Laurence is good as Ellie but more on her later. Hugo Lavoie works as Gage, but his part is so small in this one that it’s hard to tell if it’s talent or not. The movie also follows the book very closely in some scenes and is, to some extent, very true to the book. I also love the buildup to when Ellie is hit by the truck. They really make it look like it’s Gage that’s going to be hit all the way up to the time he’s not but unfortunately, they had already revealed in the trailer that Ellie is the one that’s being hit. Personally, I would have wanted to be surprised by the face that Ellie was the one who got hit and not Gage and I think it was a BIG mistake to reveal that in the trailer. 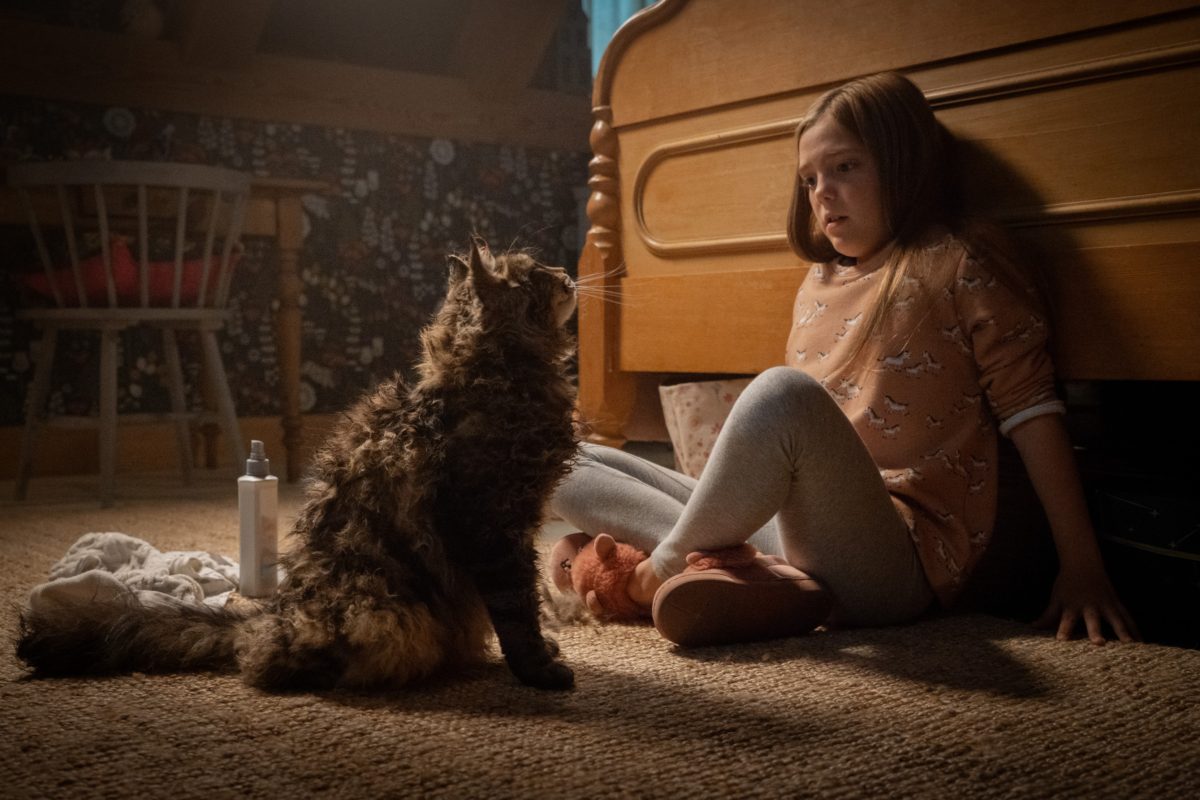 And it’s here, after Ellie is killed, the movie takes the wrong turn. Everything goes very fast and I really don’t get that devastated feeling from Louis and Rachel. The desperation that their daughter is actually dead. The movie moves too fast for that and we’re not given the time we need to feel their pain. It also moves fast when Louis decides to dig up his daughter and put her in the secret burial ground. It just happens…

And when Ellie returns from the dead the movie dies a bit for me. I get the feeling that the filmmaker wanted to make the movie for everyone. Personally, I see Pet Sematary as a very grownup horror story. A story about losing a child and the grief that comes with it. Here I don’t feel that. Here we get a horror story for teenagers which might be in line with most of the horror movies that come out today but it’s not what I want when I think about Pet Sematary. Here it’s more jump scares (not always wrong if used right) and action. The scene where Ellie is kicking Louis in the stomach in the Pet Sematary in the ending is painful to watch. It’s not Jeté’s fault though. She does what the script says but her part is totally wrong. She’s not scary at all to me. And speaking of the ending? What the ****? The Creed family transformed into a ghost family? No, no, no this is so wrong! I actually cringed in the seat when I saw it. Painful! 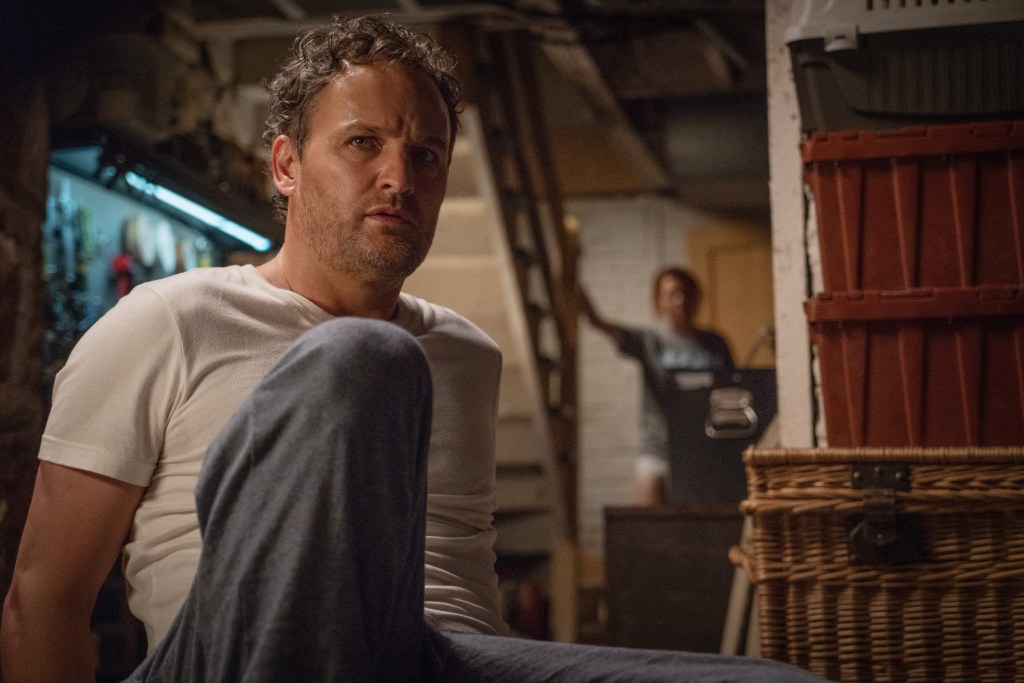 So, when I summarize this I think that a lot of things in the movie were good. Mainly things in the first half of the movie even though the many visions Rachel had made me feel like I was watching a haunted house movie, which in this case was not a good thing. But a lot is also very bad. The ending is terrible. The CGI effects in the burial ground are terrible. The main problem for the movie though is that even though it looks good and follows the book closely in some of the scenes they made a teenage horror movie instead of a grownup horror movie and when they did that they also left King’s soul out of it! This one to me doesn’t feel like King’s Pet Sematary at all. 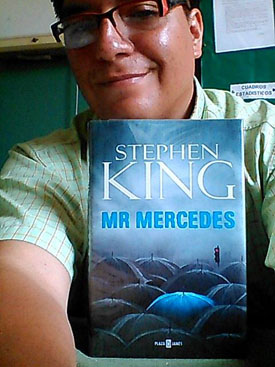