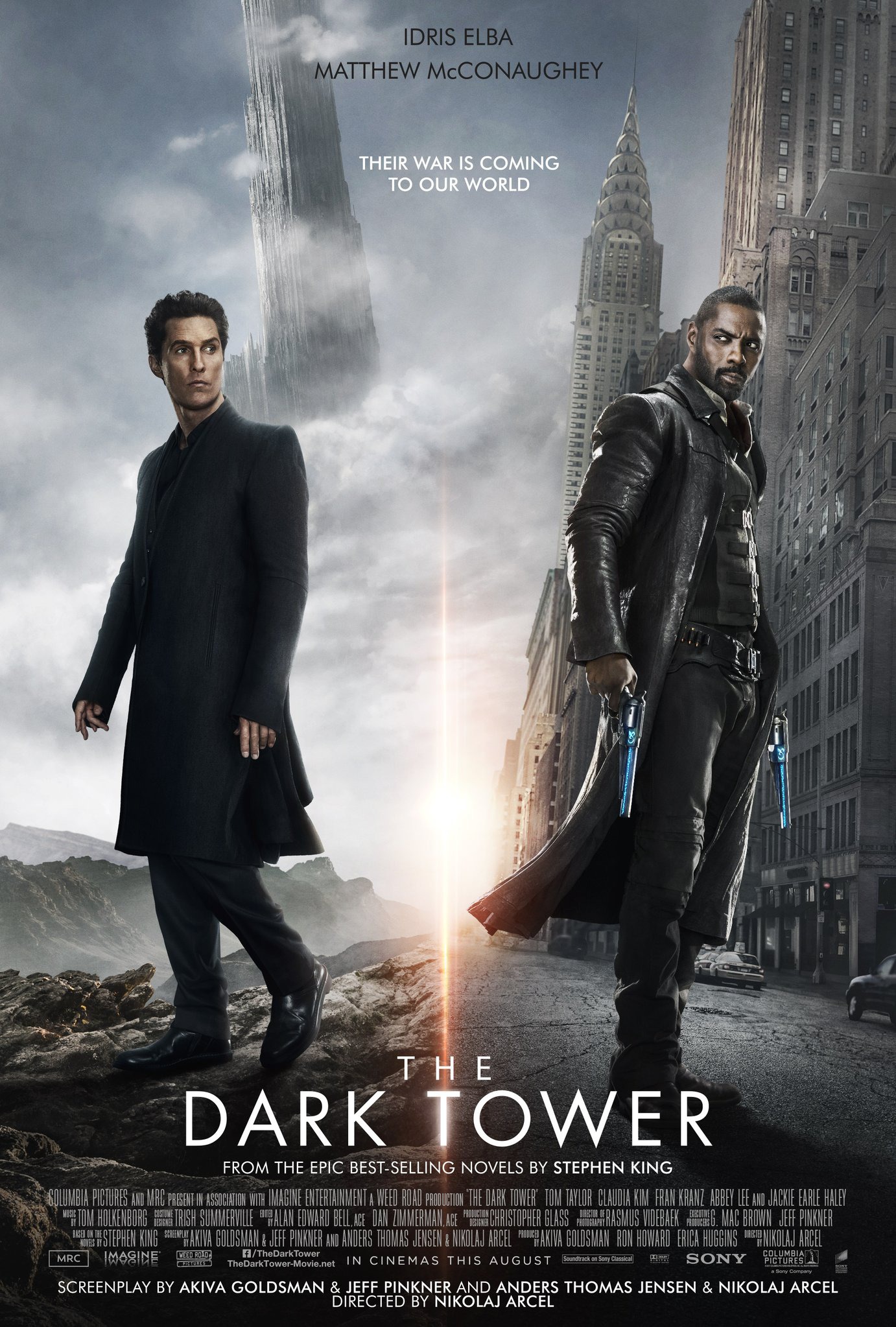 The first time I reported that they were doing a movie version of The Dark Tower was February 14, 2007. Now a bit more than 10 years later the movie is finally here and I have seen it. Based on the reviews and comments I heard about it I had very low expectations going into the cinema. I was prepared to be disappointed…I just didn’t realize how disappointed I would be.

The most obvious difference is the plot of the movie and the books. It’s very different. This however isn’t a big problem. This we know beforehand. We know that they had decided to make the movie a continuation to the book and not a straight adaptation. And that I think was a good idea since there is no way to adapt the books page for page. The problem is that the movie is boring and rushed! You don’t feel for Jake when he’s trying to get to Roland’s world. He doesn’t even have to fight very hard to get there. He gets the address for the portal online, finds it straight away and gets the code right the first time. Just like a train ride to the next town. And don’t get me started on the portals. They were just ridiculous.

A lot of the plot was also cut from the movie. We know that they shoot some fighting scenes between Sayre and Roland (see photos here) but in the movie Sayre is disposed of very quickly. We also know that the last scene is new. How? Well, look at Tom Taylor who plays Jake. He is obviously older in the last scene than in the rest of the movie. And Roland has more hair here than in the rest of the movie. I can understand that they need to shoot some extra scenes but how hard would it have been to give Idris Elba a haircut? Come on, this is just sloppy work!

The actors then. My main concern before I saw the movie was Idris Elba as Roland. I didn’t feel that he was right for the part but decided to give him a chance. Sad to say I was right. Elba is a good actor nothing to say about that but he is NOT Roland. I really tried to see him as The Gunslinger but no, it doesn’t work. As Walter, we see Matthew McConaghey and I thought he would be really good in the part but this time I was wrong. He is a very flat Man in Black. He tries to be very controlled evil but it just looks silly when he uses his power. The worst example of this is when he fights Roland at the end of the movie and throws bullets at him. And he really doesn’t feel that evil. The third main part is Jake, played by Tom Taylor and he is okay. He doesn’t come close to nailing the part but he works. Only problem here is that I don’t care about what happens to him. That however is the script’s fault and not Tom’s. 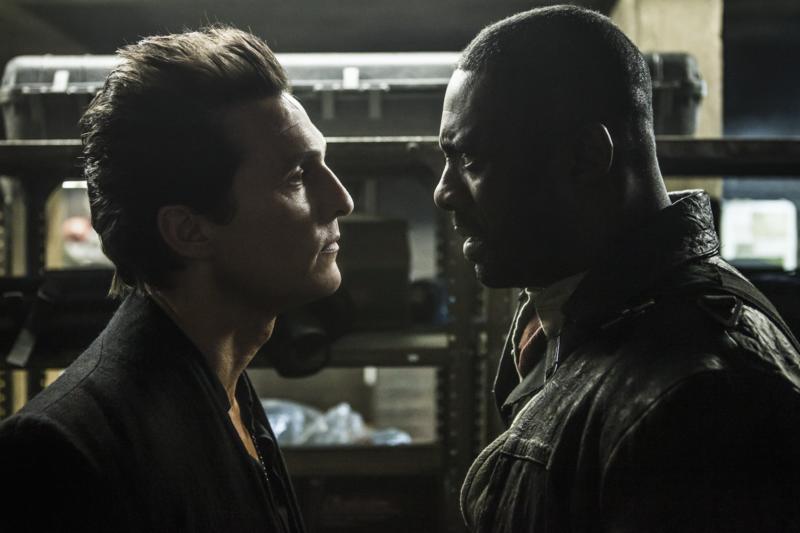 So, to sum it up. This is one of the hardest reviews I have had to write. I so wanted The Dark Tower to be a success but it’s not. It’s a painful slaughter of not the books (remember we know they weren’t doing them straight off) but of The Dark Tower franchise. The movie has no Dark Tower feeling and by not having that it’s just another movie that could just as easily be a sequel to say a Star Trek movie…It sure has the portals for it…

The Dark Tower movie experience has been going on for more than 10 years and today it died for me. I’m sure if they get to do a second movie or a TV show I’ll see it but I really doubt that I’ll get very excited about it…unless they forget that this movie ever happened and start all over…
Add or read comments 0 Comments
Close comments 0 Comments 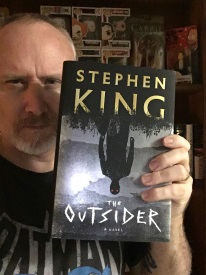