From A Buick 8 To Be Filmed

Deadline reports that From a Buick 8 has been optioned by Hyde Park Entertainment.

EXCLUSIVE: Stephen King’s bestselling novel From A Buick 8 has been optioned by Ashok Amritraj’s Hyde Park Entertainment. Amritraj has set William Brent Bell to write the script and direct. Bell last helmed the STX release The Boy, and his other credits include the Paramont genre hit The Devil Inside, Wer, and Stay Alive. Amritraj will produce. Addison Mehr and Priya Amritraj will be executive producers. 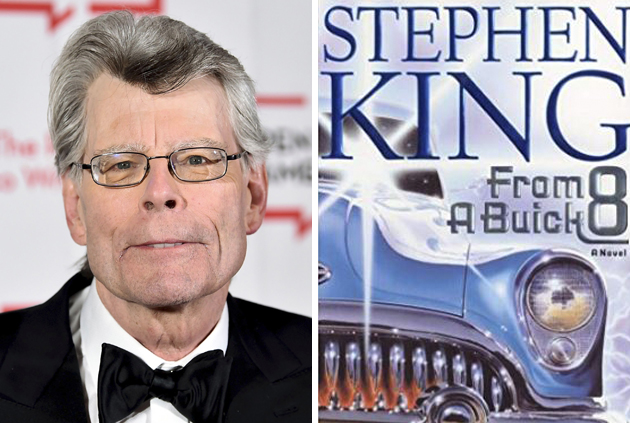 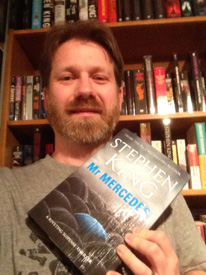