Here is an interview with Matthew McConaughey about The Dark Tower.


“He and I spoke quite lyrically,” McConaughey said when we asked what he took from those conversations with King. “[We spoke] about how Walter has the world by a string and he always has a half-cocked smile on his face about it. There’s an enjoyment that comes with his puppeteering. He sees himself as the minister of truth.”

And it looks like the plans for a TV show is moving on. When asked if he would be involved with the planned Dark Tower TV show this is what he said:

Yes, I am somewhat involved, but to what extent we’re still figuring that out. 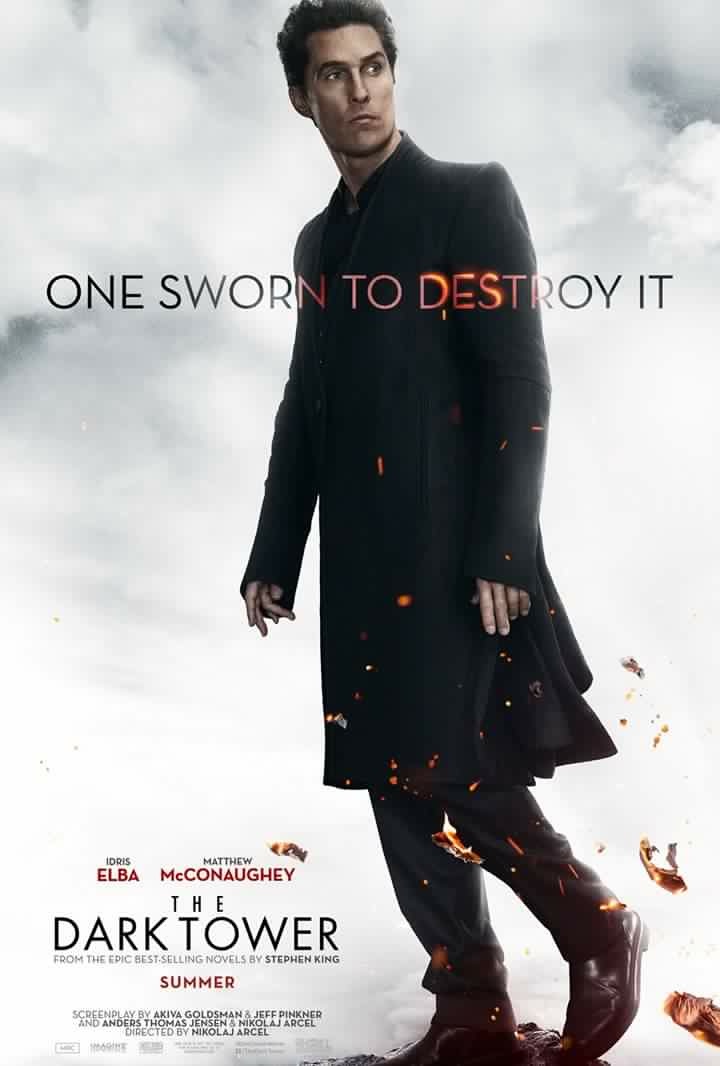 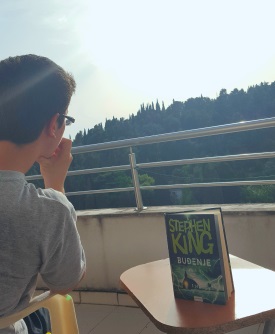