Within 24 hours of its CinemaCon debut on Wednesday, the trailer for New Line/Warner Bros. upcoming Stephen King feature adaptation It smashed global traffic records with 197 million views, blowing past the previous record of 139M set by Universal’s The Fate of the Furious back in December. 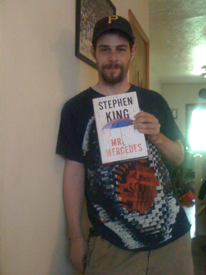