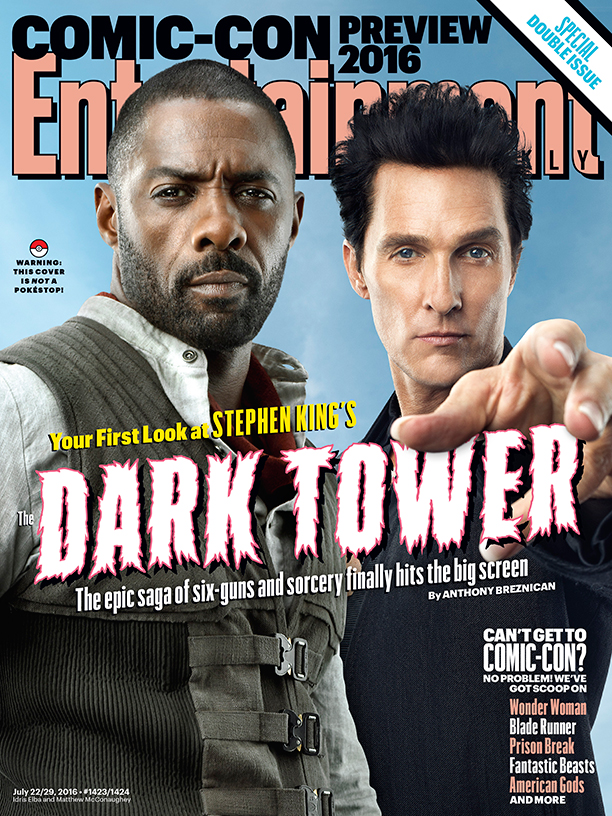 Entertainment Weekly will in it's latest issue devot a lot of space to The Dark Tower. Here’s what you’ll find in the issue:

Exclusive photos, showing the vast plains of Mid-World, the shadowy Dixie Pig hideaway of the demons who infest our world, and the visions of a boy named Jake Chambers (Tom Taylor) who is either the key to saving the mythic Tower or the instrument of its destruction.

Revelations from director Nikolaj Arcel (the Oscar-nominated A Royal Affair, and one of King’s lifelong Constant Readers) about where the story picks up, which elements from the novels are being explored – and which are being left out.

Elba on the redemption story of Roland, who has “forgotten the face of his father” (or lost his way) in his relentless pursuit of the Man in Black. The actor also comments for the first time about race-swapping the Gunslinger, who until now has always been depicted as white.

McConaughey on the loneliness of evil, the reasons his villain “reveres” the hero chasing him, and why The Man in Black has taken a real shine to present-day New York City.

Finally, as an extra treat, King himself weighs in on the film, explains what he asked to change in the script, and provides new insight into how the Tower saga connects to some of his other books, like The Shining, The Stand, and one long-ago short story. 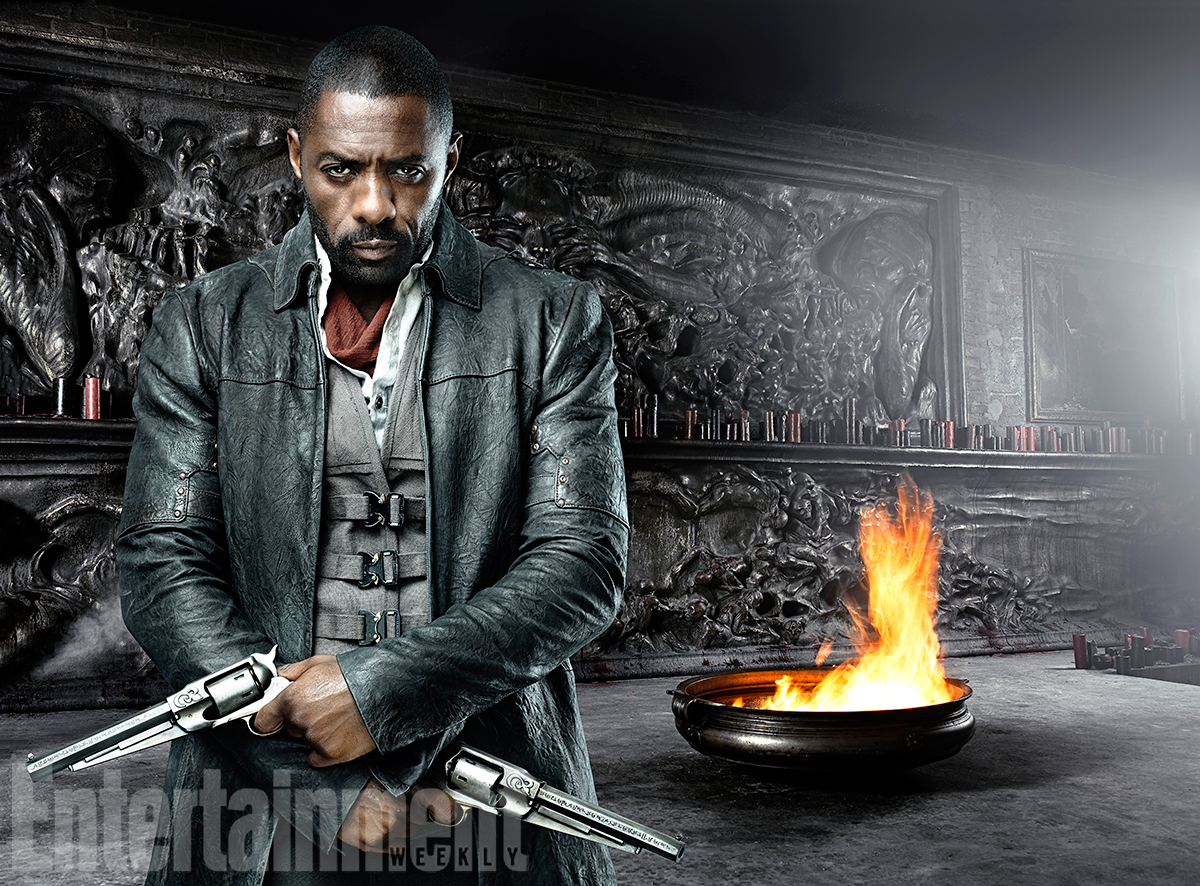 You can read their interview with Idris Elba here. 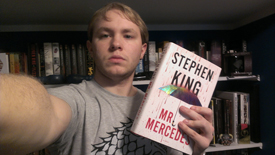