David Morrissey is The Governor

AMC announced today that David Morrissey has been cast in the role of The Governor in the network's critically acclaimed hit series The Walking Dead. The Governor, a character from Robert Kirkman's graphic novel, is the leader of Woodbury, a small settlement of survivors, and becomes the chief antagonist for Rick Grimes (Andrew Lincoln) and his group.

The Governor will appear in The Walking Dead Season 3, a 16-episode order from AMC, which begins production this spring in Atlanta. 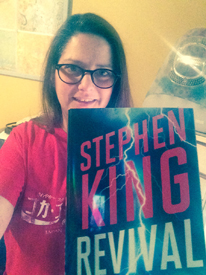