Anchor Bay Entertainment will release a special edition of The Walking Dead on October 4. This set will have one extra disc that will have these features on it:

- Pilot Episode: The B&W Version
- Audio Commentaries On All 6 episodes
- We Are The Walking Dead
- Bring Out The Dead: KNB And The Art of Making Zombies
- Digital Decay: The VFX of The Walking Dead
- No More Room in Hell: The Walking Dead Phenomenon
- Adapting The Dead
- Killer Conversations: Frank Darabont & Greg Nicotero

In addition to the Blu-ray special edition, a limited edition collector's tin contains an exclusive wearable zombie mask from NECA designed by the series own make-up artist, Greg Nicotero. The first 100,000 units of the Blu-ray and Limited Edition Collector's Tin together includes an EXCLUSIVE Cryptozoic "The Walking Dead" trading card. 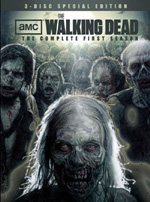 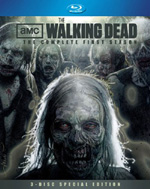 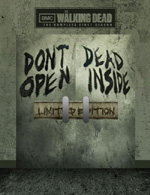 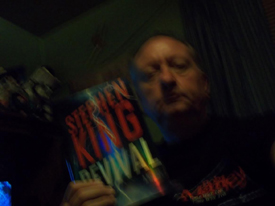