The Diary of Ellen Rimbauer 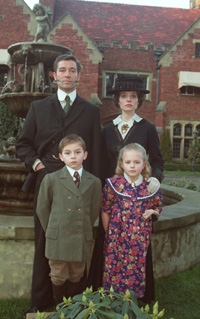 It follows the diary pretty well though and some of the scenes are pretty hot, especially for TV and I'm sure that some of the viewers objected to it. Personally I don't mind since it's all in the book and to be honest, the book is worse by far.

Over all the actors and actresses are doing a good job. It was fun to see Brad Greenquist again. Brad played Pascow in Pet Sematary and here he does the role as John's business partner Doug Posey and I really like him. He has gotten a bit older since Pet Sematary but he is a good actor that I hope to see more of in the future. He did a good impression on me. 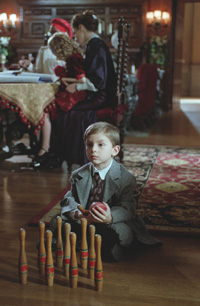 Steven Brand as John and Lisa Brenner as Ellen are doing a good job but unfortunately I can't say the same for Tsidii Leloka as Sukeena. Although se did the role in Rose Red Tsidii doesn't pull it of here. Here role is too big and she is a bit too much. I'm sorry to say so but I don't like her portrayal of Sukeena that much. I'm not sure if the problem is her or if the role was written in that way. Since she did a rather good job in Rose Red my guess is that the role might be written in that way. That feels a bit unfortunate since I didn't get that feeling of her when I read the diary.

The scenes are otherwise well done. You really get the feeling that things take place back in the 19th century. You won't find King in it though. Sometimes he does small cameos in the movies but not in this one. You will however find Ridley Pearson in there.

There has also bee talks about another sequel/prequel but I certainly hope that thy throw those plans in the garbage can. I don't think it would be possible to do another one…

Lilja's final words about The Diary of Ellen Rimbauer 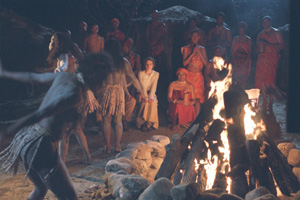 All in all I think that The Diary of Ellen Rimbauer is a good TV movie. I didn't really get the same feeling as when I read the diary but I did enjoy it non-the less. So I think you should check it out when (if) there is a re-run or when it's out on DVD.
Add or read comments 0 Comments
Close comments 0 Comments 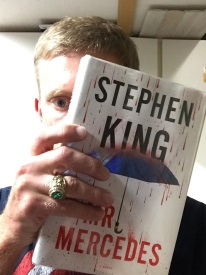