The Complete Guide to the Works of Stephen King (2nd ed) 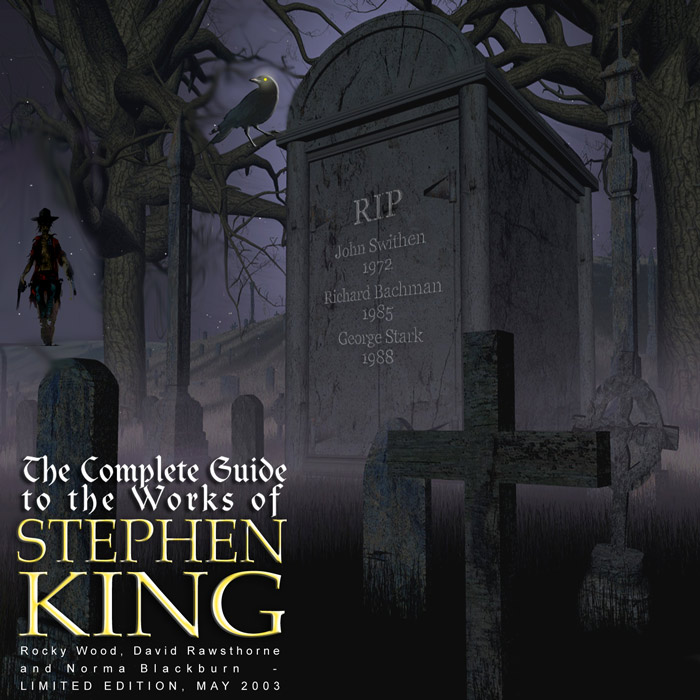 Just six month after it's original release it's time for the second edition of The Complete Guide to the Works of Stephen King to be released. My guess is that the first edition sold better then anyone had expected.

What has changed with this edition then? Well, actually it's not that much. The look and feel of the CD-ROM is still the same. The only new (but then this is what really matters) is the new material the authors have gone through and put in for us to read.

They have revised 94 of the 288 chapters from the first edition of the CD-ROM to make sure that it's as up to date at possible. They have also listed new titles as the revised Gunslinger and Wolves of the Calla and the novel Harvey's Dream. In addition to this all indexes and reference chapters have been updated as of October 2003. Not bad when you consider that it was released November 10 2003.

One thing that hasn't changed but maybe ought to is the layout of book 2. I complained a little about that in my review of the first edition as well. All the stories are divided into 3 different columns and then in alphabetical order from left to right. This makes it somewhat hard to follow. It's not a big problem but if there is a third edition, which I'm guessing that there will be, my suggestion is that it's done in another way. I'm not sure exactly how it should be done but there must be a better way. But as I said in the review of the first edition, it does what it's supposed to and that's the main thing.

Another thing that would be nice (if possible) is if there could be some kind of search function. Now I use the one that's in Adobe Acrobat reader but that isn't the best one so if it were possible it would be nice with a built-in one.

So, should you get this CD-ROM? Well, if you don't have the first edition, there is no question about it. You should definitely get this one. If you already have the first edition you might want to consider waiting for the third or forth edition. Why? Well, there isn't that many new titles in this one compared to the first one and with both part 6 and 7 of The Dark Tower on the way as well as Stationary Bike and Rest Stop there is bound to be at least one or two more editions and it would be rather costly to get them all. However this is one item that should be in every King fan's possession. 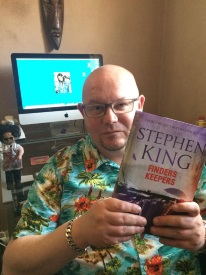