The Dark Tower on Netflix?

In an interview with Netflix’s Chief Content Office, Ted Sarandos, the question about The Dark Tower came up. No confirmation but not a denial either...


Arrested Development creator Ron Howard has also been circling Stephen King’s The Dark Tower – any chance Netflix could pick it up?

I spoke to Ron about it, actually. The last time we talked about it the thing was being kicked about HBO – but it’s no longer there. Once Arrested Development gets through we’ll keep talking about it. 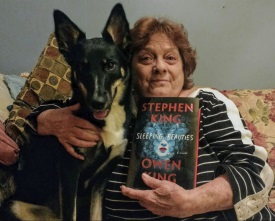