More about The Running Man 2

Here are a bit more info about the plot of The Running Man 2:


Involtra Sports Magazine says basketballer Dennis Rodman is in talks to star in a sequel to the 1987 Schwarzenegger film The Running Man. In the movie, Rodman would play Carter Riley, a star athlete, who when wrongly charged of murdering a fellow teammate, is sent to a game show where the prize is death. Production is set to begin in Vancouver in August with a fourth quarter theatrical release slated next year.

Read all The Running Man 2 news
To the news archive 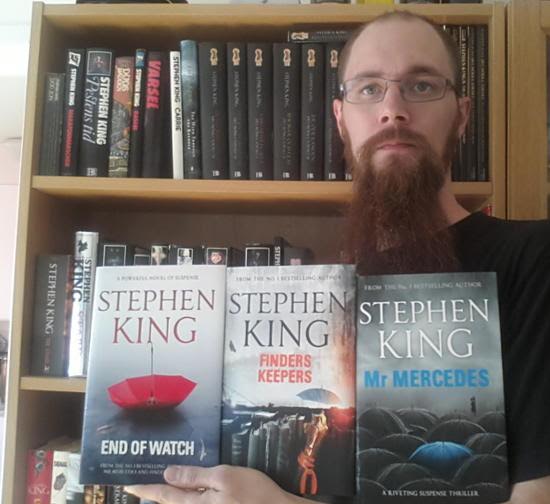