More news on The Dark Tower

HollyWood Reporpter has an update on the status of The Dark Tower. And it it's correct it's not good. This line made me worried...


A final decision is said to be expected soon on whether to move forward, seek additional financing partners or cancel the project entirely. But cast and crew have been told to stop prepping the project.

Here is the rest of the article:

The ambitious plan by Universal, Imagine Entertainment and NBC to turn Stephen King’s The Dark Tower opus into a film trilogy with a television supplement has hit a major snag.
Read all The Dark Tower news
To the news archive 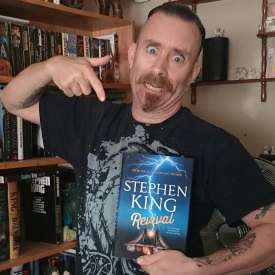