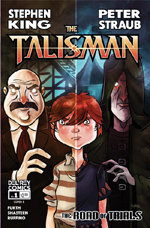 
Del Rey Comics announced exclusively to Newsarama Thursday that they've secured Mike "Gabe" Krahulik, one-half of the team behind the very popular Penny Arcade webcomic, to provide a special variant cover to the publisher's October-debuting adaptation of the Stephen King-Peter Straub novel The Talisman, and Newsarama has a special exclusive preview of the cover. 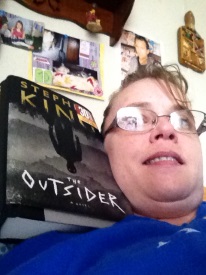